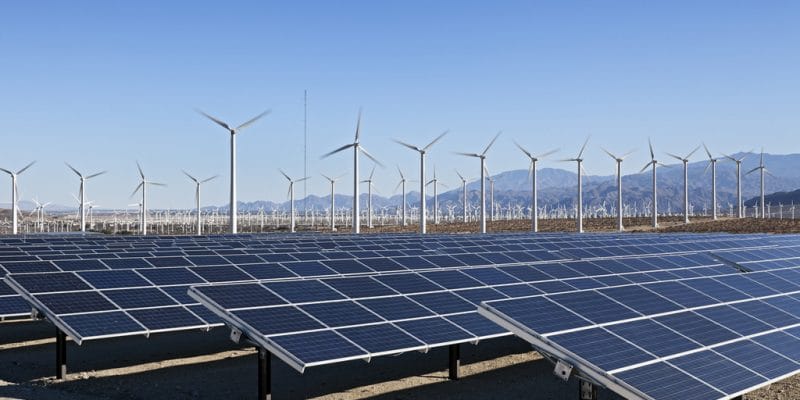 The South African government has just validated a plan to add 11.8 GW to the network of the state-owned company Eskom. In this package, 6.8 GW will be produced via renewable sources from 2022 onwards. The government will rely on Independent Power Producers (IPPs) to implement its plan.

At a time when the public company Eskom is looking for the right formula to get out of the financial crisis that has been plaguing it for months, the South African government has announced an ambitious plan to reduce load shedding and to revive its economy dependent on electricity supply. Cyril Ramaphosa’s administration is proposing a plan to purchase 11,813 MW of electricity from 2022. The authorities intend to rely heavily on independent power producers (IPPs), which already have numerous concessions in this southern African country.

In its plan, the South African government plans to purchase 6,800 MW of electricity from renewable sources. The National Energy Regulator of South Africa (Nersa) has also approved the construction of storage facilities for 513 MWh of electricity; as well as the production of 3 000 MW from gas-fired power stations and 1 500 MW from coal-fired plants.

As for renewable energies, the 6,800 MW will be obtained from new solar and wind farms. “Work has begun with key stakeholders, including the buyer [Eskom], to strengthen the framework essential for the programme’s bankability,” says Gwede Mantashe, South Africa’s Minister of Mineral Resources and Energy. The South African government’s new energy plan paves the way for a new round of tendering to qualify IPPs for the construction of future facilities.

The new plan is being announced as the fourth round of tendering for the Independent Purchase of Electricity from Renewable Energy Sources (IPPERP) programme continues to deliver results. Recently, the Bokamoso solar power plant was commissioned by a consortium formed by the Ideas Fund (managed by Old Mutual), Reatile Solar Power, Phakwe Solar, Business Venture Investments and the Cicada Community Trust.