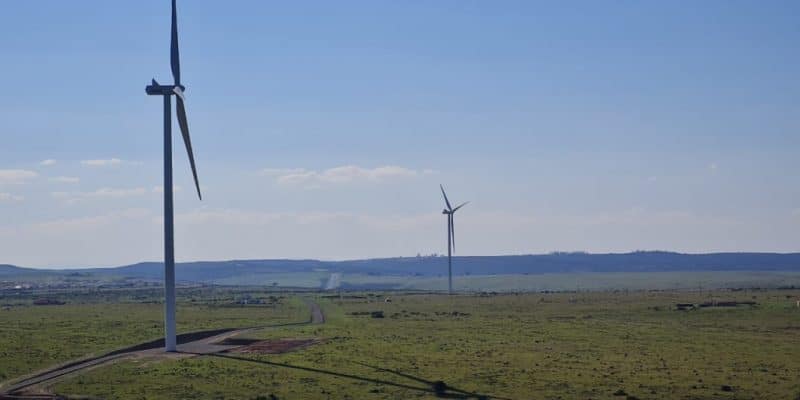 Independent Power Producer (IPP) EDF Renewables, a subsidiary of the Electricité de France (EDF) group, is connecting its Wesley-Ciskei wind farm to South Africa's national grid. The facility, located in the Eastern Cape, has a capacity of 34.5 MW.

South Africa’s installed capacity increases by 34.5 MW. This is thanks to the Wesley-Ciskei wind farm, which owner EDF Renewables has just connected to the national grid. This is the last step before the commercial operation of the facility located near the city of Hamburg in the Eastern Cape.

The wind farm consists of 10 V126 wind turbines supplied and installed by the Danish company Vestas Wind Systems. The wind farm has a capacity of 34.5 MW. The renewable energy subsidiary of Electricité de France (EDF) was awarded the concession in the 4th bidding round of the Renewable Energy Independent Power Producer Procurement of South Africa (REIPPP).

“We are now connected to the grid, which allows us to start commissioning the turbines and carry out reliability testing. Then we will prove compliance with the grid code (Retec), which will be verified by Eskom, and then we will start commercial operations,” says Carl Wlotzka, project manager of EDF Renewables. The independent power producer (IPP) has received support from Power Africa, the initiative launched under the Obama administration to accelerate the electrification of Africa.

Power Africa contributed to the financing of the project through its local partner Standard Bank. According to the Africa Renewable Energy Initiative (AREI), Power Africa also provided financial and legal advice to the South Africa Independent Power Producer Office on project security and potential financing options.