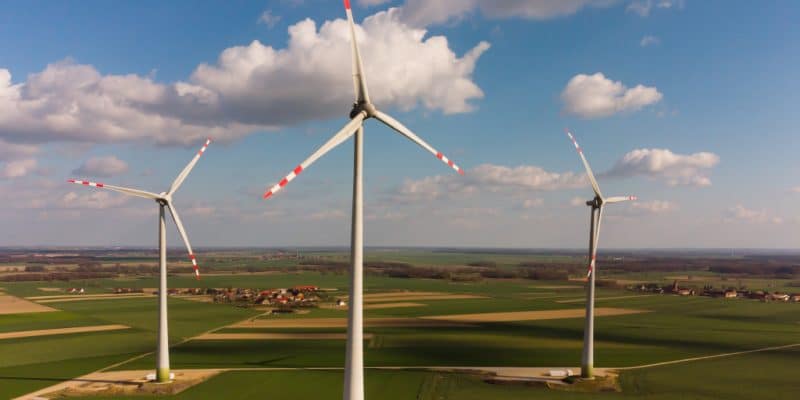 The Oyster Bay wind farm has just started commercial operations in South Africa. The 140 MWp facility injects electricity into the grid of the state-owned company Eskom.

Enel Green Power is successfully completing the construction of its Oyster Bay wind farm in South Africa. The independent power producer (IPP) and subsidiary of the Italian group Enel has just started commercial operation of the wind farm located in Kouga, a municipality in the Eastern Cape province. The wind farm has a capacity of 140 MW. Construction work on the facility was launched in 2019 after the signing of a power purchase agreement (PPA) between project developer Enel Green Power and state-owned Eskom.

Rome, Italy-based IPP was awarded the concession under the 4th phase of tenders of the Renewable Energy Independent Power Producer Procurement Program (REIPPP). The goal of this South African government program is to attract IPP investments in the rainbow nation.

Nine solar and wind farms in operation in South Africa

The renewable energy provider has invested €180 million in the construction of its Oyster Bay wind farm. The facility is capable of producing 568 GWh of electricity per year while avoiding emissions into the atmosphere of 590,000 tons of CO2 equivalent over the same period. This is the ninth such clean energy facility commissioned by Enel in South Africa.