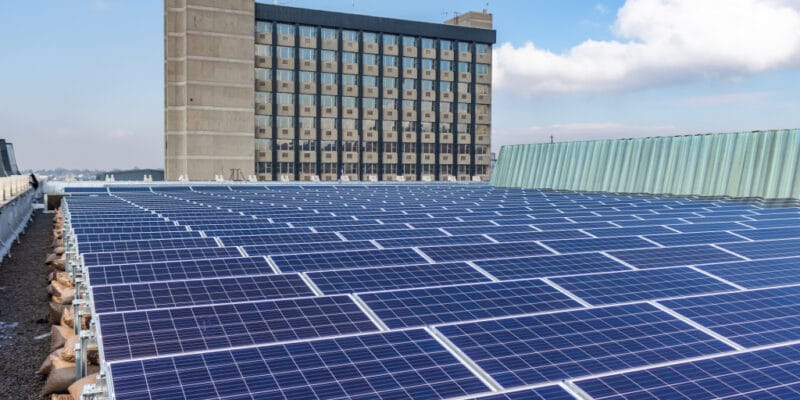 The news is not good for Distributed Power Africa (DPA) in South Africa. The subsidiary of the Econet Group, owned by Zimbabwean businessman Strive Masiyiwa, is cancelling a contract to lease electricity to Nyanza Light Metals, a titanium plastics manufacturer based in the Sandton suburb of Johannesburg, South Africa.

According to TechZim, quoting Norman Moyo Nhidza, managing director of DPA Africa, the contract is being cancelled due to delays in the construction of the Nyanza plant in the Richards Bay Industrial Development Zone (RBIDZ). In August 2020, the two companies agreed to deploy a solar power solution at its titanium mineral processing and chemical manufacturing plant in Richards Bay. DPA had committed to engineering, financing and building a solar power solution for Nyanza under a phased power lease agreement, with the first 1MW to be deployed in January 2021.

Under the partnership, DPA was to combine a ground-mounted and rooftop installation to power the new plant for the production of titanium dioxide (TiO2) pigments, used in paints and plastics, cosmetics, inks, dyes, etc. DPA’s solar power plant is expected to supply almost half of the new Nyanza plant’s estimated 22 MW of electricity needs.

The Richards Bay plant is expected to be the largest solar PV system built by DPA for a commercial and industrial (C&I) customer in South Africa. The company has a solar plant capable of supplying 1.2 MWp to the headquarters of Liquid Telecom, another subsidiary of the Econet Group, based in Midrand in the city of Johannesburg.