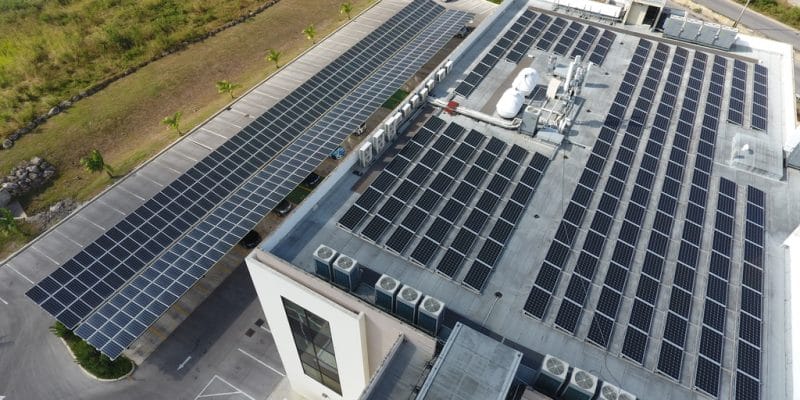 The German company Dhybrid and the South African company Blockpower have recently commissioned a hybrid off grid that supplies the Cheetah Plains Lodge, a tourist accommodation facility in South Africa's Kruger National Park.

Cheetah Plains Lodge is taking another step towards reducing its carbon footprint. This tourist hostel located in Kruger National Park has just acquired a hybrid off grid. This installation combines solar panels, a battery storage system and a backup generator. This hybrid off grid was installed and commissioned by the German company Dhybrid and Blockpower, a company based in South Africa.

Both off-grid suppliers have installed solar panels on the roof of the facility to produce 160 kW. Solar panels have also been installed on carports that can supply 100 kW. In the courtyard of Cheetah Plains Lodge, panels have been attached to solar trackers that produce 40 kWp. All 895 photovoltaic modules are connected to solar inverters, which produce 300 kW.

The hybrid off grid that Dhybrid and Blockpower recently installed at Cheetah Plains Lodge has a 1,027 kWh battery storage system installed in a container. All installations, including the emergency generator, are remotely controlled using Dhybrid’s Universal Power Platform (UPP). It is a software solution that makes it possible to control electricity consumption while monitoring equipment.

The installation of a 300 kW hybrid off-grid hybrid is an important issue as it allows Cheetah Plains Lodge to disconnect from the South African public utility Eskom, whose electricity is largely from coal-fired power plants and which is experiencing failures. “The new energy system not only increases security of supply, but also ensures the quality of the grid. In addition, both carbon emissions and noise pollution are reduced,” says Benedikt Böhm, Dhybrid’s CEO.

Cheetah Plains Lodge is not the first initiative to reduce its carbon footprint on the environment of Kruger National Park, one of the largest on the African continent. The cars that transport tourists on safari are electric. Vehicles thus cause less disturbance to wildlife. This facility has also installed a wastewater treatment system.