Homepage » SOUTH AFRICA: Desalination to be focus of a conference in Cape Town in November 2022 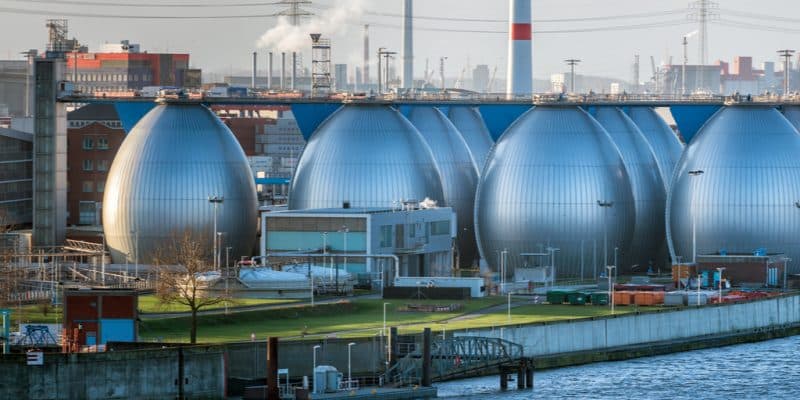 The international investment conference and exhibition, 'Desalination Africa' is being held from 22 to 23 November 2022 in Cape Town, South Africa. The meeting will be an opportunity to explore new investment projects in desalination in Africa. The aim is to improve water supply in a context of water stress.

Government representatives, development partners and companies, such as the French giant Suez, will be present in Cape Town. The aim is to improve water supply in Africa, in a context marked by water stress. More than 15 investment projects in the field of desalination will be presented at the Desalination Africa conference and exhibition. The process, essentially based on distillation or reverse osmosis, is still more expensive than the exploitation of fresh water resources.

This event is being held at a time of increasing water stress due to the droughts that are occurring in North Africa, the Horn of Africa, East Africa and especially in Southern Africa. Faced with this crisis, several countries are increasingly turning to non-conventional water resources, notably the reuse of treated wastewater and the desalination of sea water in coastal countries. The market for water desalination is growing.

It is against this background that the Desalination Africa conference is being held. This event will serve as a framework for the presentation of projects for the adoption of new technologies and the reconstruction of desalination plants. It will also discuss the environmental impact of seawater desalination plants, often criticised for their electricity consumption, and the adoption of renewable energy in projects under management in Africa.