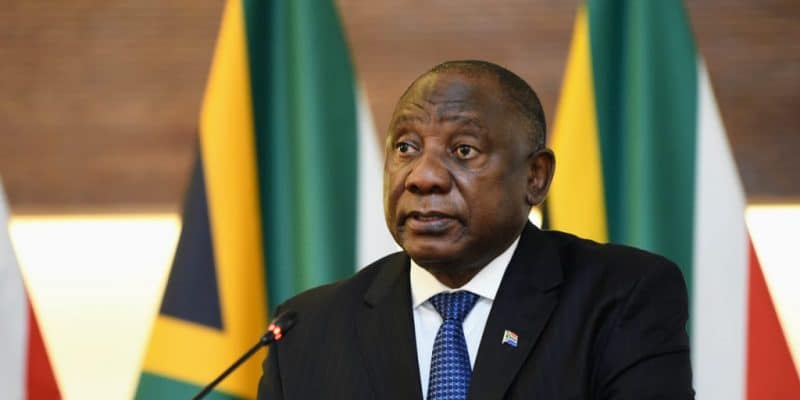 The catastrophic floods that occurred from April 9 to 11, 2022 in eastern South Africa will also have legal repercussions. The Climate Justice Charter Movement (CJCM), a group of ten climate change organizations, is filing a lawsuit against the South African president. Cyril Ramaphosa and several of his ministers are accused of inaction in the face of the climate crisis. This behavior would have left nearly 50,000 people at the mercy of floods, the worst the country has seen in 60 years.

The South African president is accused of inaction in the face of the climate emergency. This is the subject of a complaint filed on 14 April 2022 by the Climate Justice Charter Movement (CJCM). This collective of organizations fighting against climate change wants Cyril Ramaphosa and several of his ministers to be found guilty of homicide, following the floods that occurred from 9 to 11 April 2022 in the province of Kwazulu-Natal in the east of South Africa, whose provisional death toll amounts to 443 and 4,000 houses destroyed.

Members of the conservation group believe that if the South African government had taken the necessary protective measures, the consequences of the torrential rains would not have been so severe, even though they are the worst rainfall South Africa has seen in 60 years. “In accusing the government of homicide, we believe that the severity of this disaster is mostly due to poor governance and criminal negligence,” says Anet Solomon, an Oceans Not Oil activist and member of the CJCM collective. It is indeed since 2018 that the CJCM collective has been drawing the attention of the South African government to the urgency of protecting estuary cities from the effects of climate change.

Ramaphosa recognizes the urgency to act

According to official figures, these floods have affected nearly 50,000 people, particularly in the city of Durban. During his reassurance visit on April 13, 2022, the South African president blamed the disaster on the climate crisis. “We can no longer postpone what we need to do and the measures we need to take to deal with climate change,” said Cyril Ramaphosa.

For now, the only response to the laxity that the CJCM collective is denouncing is that of the Kwazulu-Natal premier, who is one of the co-accused. “The government was working hard to significantly reduce South Africa’s vulnerability to the effects of climate change. The timing and severity of the disaster clearly demonstrates that we are living in a time of ecological imbalance related to climate change and environmental degradation,” says Sihle Zikalala.