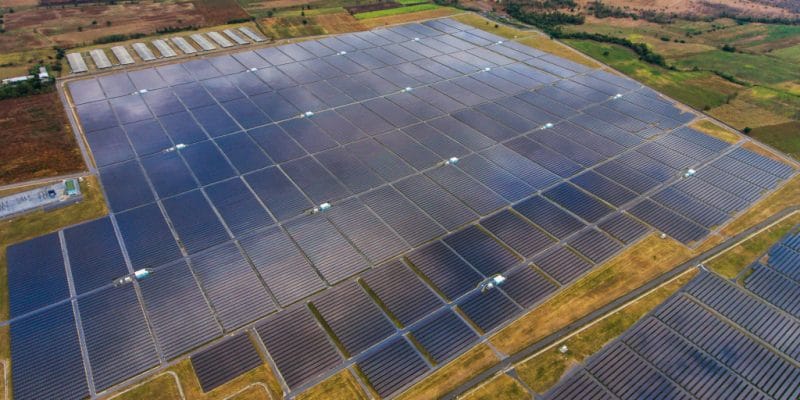 The Boikanyo solar photovoltaic power plant is starting its commercial operations in South Africa. The plant in the Northern Cape Province has a capacity of 50 MWp. This power is fed into the grid of the state-owned company Eskom.

The good news in South Africa’s dynamic renewable energy sector is increasing. The capacity of the South African national electricity grid is being increased by 50 MWp thanks to the Boikanyo solar photovoltaic plant, which was recently put into commercial operation by its owner, Boikanyo Solar. The special purpose vehicle set up to build and operate the new solar plant is owned by several shareholders.

It is the IDEAS Fund, an investment fund of the African Infrastructure Investment Managers (AIIM). The fund has formed a consortium with the companies Reatile Solar Power, Phakwe Solar, African Rainbow Energy and Power and Cicada Community Trust. The Boikanyo solar power plant is located near the farming town of Douglas in the Northern Cape. The facility occupies 168 hectares of ‘low value’ farmland.

The plant consists of 184,000 solar panels capable of delivering 50 MWp of power, with an annual production capacity of 152 GWh. The electricity produced is fed into the state-owned Eskom grid from the 132 kV Siyancuma switching station, located near the solar plant. The consortium was awarded the concession under the 4th round of the Renewable Energy Independent Power Producer Procurement Programme (REIPPP).

Under this programme, which was set up by the South African government to attract investment from independent power producers (IPPs), the consortium was awarded the construction of six plants. The De Wildt (50 MWp), Waterloo (75 MWp), Bokamoso (68 MWp) and Zeerust (75 MWp) solar farms are all located in the North West Province and connected to the South African national grid.