Homepage » SOUTH AFRICA: Biomass at the centre of discussions in Johannesburg

SOUTH AFRICA: Biomass at the centre of discussions in Johannesburg 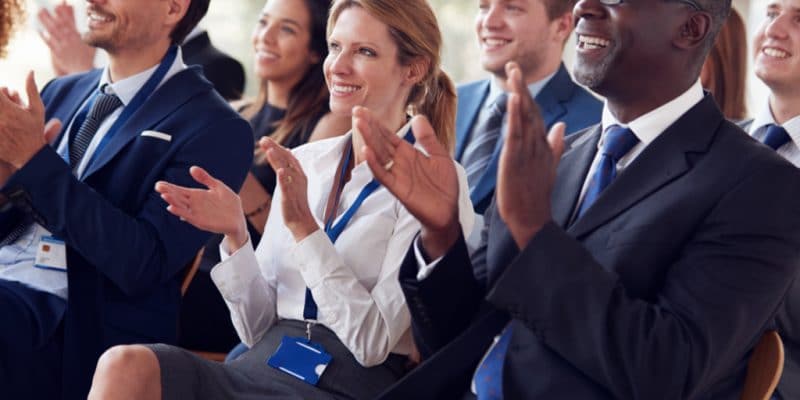 Biomass operators will meet in Johannesburg, South Africa for the 2nd edition of the Biomass Trade & BioEnergy Africa Summit scheduled for the 2nd and 3rd of October 2018. The summit will focus on the importance of biomass as a source of green energy at a time when the African continent is facing the challenge of energy access.

The African continent faces a major challenge, access to energy. According to the Africa Progress Panel’s 2015 Report on Progress in Africa (an organisation whose goal is to bring about change in Africa through diplomacy, politics and finance), 640 million people do not have access to energy on the old continent. In recent years, however, many initiatives have been taken to reverse this trend, particularly through renewable energies. Among these renewable energy sources is biomass, which is often neglected.

Yet this source of green energy can help the continent in its development process. It is in order to demonstrate this that biomass producers, technology suppliers, public services, biofuel producers as well as investors will meet on the 2nd and 3rd of November 2018 in Johannesburg, South Africa for the Biomass Trade & BioEnergy Africa Summit.

Importance of the summit on biomass

How can biomass be put at the centre of energy production in Africa? This is one of the issues that actors in this sector will face. To do so, they will benefit from South Africa’s expertise, which has made great strides in the field. Nelson Mandela’s country has already taken the lead in biomass energy production.

It will be a key market in the coming years according to Nomawethu Qase, Director of New & Renewable Energy of South Africa’s Department of Energy. During the Summit on 2-3 October, she will make a presentation on “Accelerating Bioenergy in South Africa”. Then Unilever South Africa (a multinational food company) will talk about its recently inaugurated biomass boiler for its Maydon Wharf Factory plant in Durban. South Afrikans Forestry Company (SAFCOL), a biomass company, will talk about “the evolution of biomass use in energy production in South Africa”, among others…

There will be a round table on alternative aviation fuels in Africa. The key topic of this meeting will be the financing of biomass projects on the continent. On this point, Industrial Development Corporation (IDC) will have the floor to talk specifically about the opportunities of the waste economy.

Biomass stakeholders will also have the opportunity to talk about Kenya, which excels in the exploitation of renewable energy sources. In the East African country, Africa Plantation Capital will produce bamboo biomass for Bitco Africa’s factories.