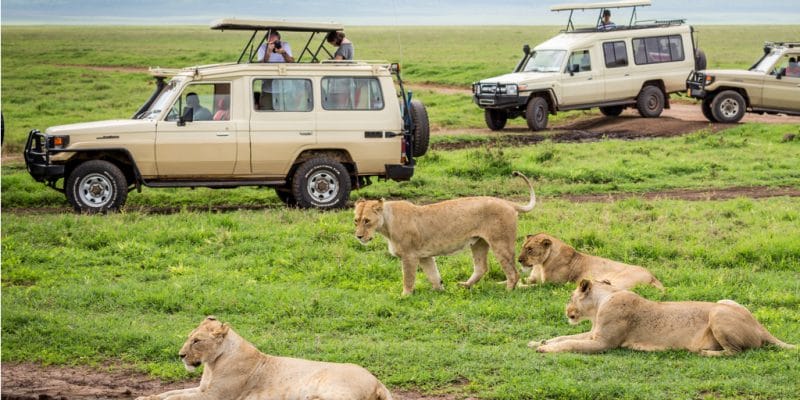 The South African government wants to make the biodiversity economy a lever for the country’s growth. President Cyril Ramaphosa announced that a national strategy on the biodiversity economy was being developed. According to him, such a policy will make it possible to establish a work plan that will involve the government, the private sector and development partners. Together, these actors could support the “inclusive growth of the sector”.

“This strategy develops the necessary measures to promote wildlife, trade in organic products and ecotourism. Some of them are already being implemented as part of Operation Phakisa,” explained President Cyril Ramaphosa. Operation Phakisa was recently launched by the South African president. It aims to support communities, especially those living in rural areas, and to increase the area under indigenous plant crops by at least 500 hectares per year. The plan also includes support for the organic sector, “which has demonstrated enormous local economic potential”.

Ecotourism in the spotlight

South Africa has some of the most famous national parks in the world. This is the case of Kruger Park, located in the northeast, or Karoo Park, which extends to the south. Millions of tourists visit these environments each year, where biodiversity is abundant, to observe lions, giraffes and rhinos.

“Ecotourism has grown more strongly than the rest of the economy, contributing 3 billion rand to GDP in 2014, almost twice its 2008 contribution,” said the South African president. He promised that “over the next five years, the government will spend about 1.18 billion rand [more than 82 million dollars, editor’s note] to provide the infrastructure necessary to grow the biodiversity economy and ensure that it makes a significant contribution to the South African economy. Currently, the ecotourism sector employs more than 100,000 people. In the coming years, the entire biodiversity economy alone could create 162,000 jobs.

In addition to the economic development of this sector, the South African government’s plan also includes a protection component because South African national parks, as in other African countries, are affected by poaching. The target species are elephants and rhinos for their tusks. Although the latter are now better protected: over the first three quarters of 2018, the number of poached rhinos was 508, compared to 691 during the same period in 2017, a quarter less. The strengthening of the policy of repression of poaching has been carried out since 2010 with determination by the Minister of the Environment, Edna Molewa, who died on 22 September 2018, the date of World Rhino Day…