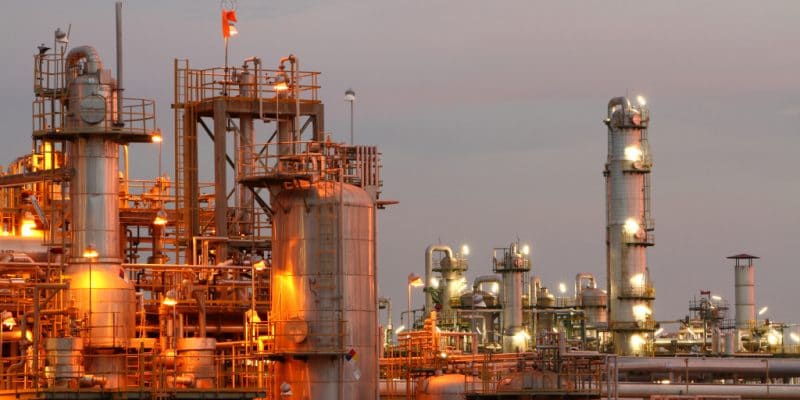 The South African subsidiary of global steel giant ArcelorMittal wants to build two renewable energy plants by 2025. The two facilities will be located in the Gauteng and Western Cape provinces.

The current feasibility study is expected to be completed in 2023/2024. The group will then be able to set its short-term objectives. ArcelorMittal South Africa wants to build two renewable energy plants with a total capacity of 100 MW. The steel specialist, which employs 168,000 people worldwide, will rely on new South African legislation that now allows large energy consumers to produce up to 100 MW of renewable energy without seeking permission from the relevant authorities.

“This is an important step in our decarbonisation journey,” says Kobus Verster, ArcelorMittal South Africa’s managing director. As part of its sustainability strategy, the group launched a tender in 2020 to build solar power plants at its operational sites in Vanderbijlpark, Newcastle, Vereeniging, Pretoria, Thabazimbi and Saldanha.

The objective of the deal was to sign power purchase agreements (PPAs) with independent power producers (IPPs) to acquire 100 MW of solar energy. Is the recently announced project a continuation of the group’s ambition of less than two years ago? We will probably find out in the coming months.

In any case, this announced investment in renewable energy is part of a current dynamic marked by the willingness of major companies operating in the rainbow nation to turn to renewable energy. Just recently, the British mining company Anglo American announced a partnership with EDF Renouvelable, the subsidiary of the Electricité de France (EDF) group. The aim is to produce between 3,000 and 5,000 MW of renewable energy for its facilities in South Africa over the next 10 years.