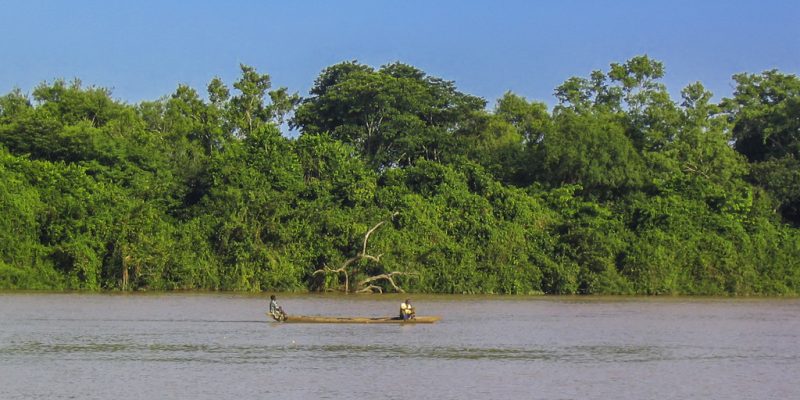 InfraCo Africa is supporting the implementation of the second phase of the Bumbuna Hydroelectric Project in Sierra Leone. The company belonging to the Private Infrastructure Development Group (PIDG) will finance this renewable energy project to the tune of $6 million.

Joule Africa is taking another step in the financial leveraging for the implementation of the second phase of its Bumbuna hydropower project in Sierra Leone. InfraCo Africa, a company owned by Private Infrastructure Development Group (PIDG) is now one of the companies involved in this renewable energy project with an investment of $6 million.

The financial closing is expected to take place in 2021

“We are often called upon in the early stages to develop a concept or demonstrate a pioneering model, but, as in the case of Bumbuna Hydro II, we can also intervene at a later stage to help with the financial close and participate in the project steering committee, especially in these difficult times. Bumbuna Hydro II is expected to have an extremely positive impact, enabling sustainable economic development in Sierra Leone,” says Gilles Vaes, Managing Director of InfraCo Africa.

In addition to the PIDG company, Joule Africa has also received investment pledges from the Electrification Financing Initiative (ElectriFI), an investment fund of the European Union; the Development Bank of South Africa (DBSA); and the African Alpha Investment Partners, a London-based investment company dedicated to infrastructure development on the African continent. Joule Africa hopes to complete the financing of its project in 2021 in order to be able to start the construction phase for a period of 48 months.

A new dam on the Seli River

The electricity generated by this project (143 MW) will be injected into the Sierra Leone power grid via a 225 kV transmission line from Yiben in northern Sierra Leone to Freetown in the west. This high voltage line will also be connected to the West African Power Exchange System which interconnects several countries including Côte d’Ivoire, Liberia, Guinea and Sierra Leone.

Large hydropower facilities such as the one to be built in Yiben, 230 km northeast of Freetown, the capital of Sierra Leone, provide green power to the grid. But their impact on the environment is equally significant, and Bumbuna II will be no exception. The reservoir of the future dam is expected to engulf several farming villages. These farmers, who exploit the wetlands around Yiben, will be relocated away from the project’s buffer zone, in line with the Resettlement Action Plan (RAP) set up by Joule Africa.

But the local fauna and flora will not receive the same attention. The Bumbuna II dam will be an impassable wall for many species of fish that move across the river to feed or spawn. The dam’s basin will also engulf the habitat of many West African chimpanzees, as well as that of the dwarf hippopotamus, symbolic of this part of the continent.