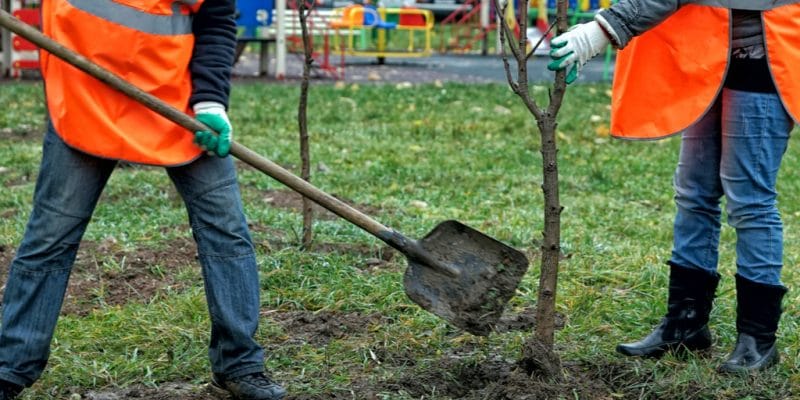 “Rebwaz mwan”, in French “Praslin calls for reforestation”. That’ is the name of a reforestation project recently launched on Praslin, the second largest island (38 km²) in the Seychelles archipelago. Initiated by the public company Seychelles Employee Transition Scheme (SETS), the initiative will eventually result in the planting of 500,000 trees (indigenous and agroforestry) to make Praslin a “greener island”.

Tree planting in Praslin will begin on August 24, 2020. The project is implemented by the Terrestrial Restoration Action Society of Seychelles, a Praslin-based environmental group. A total of 100,000 trees will be planted in Praslin’s most deforested areas (mountain, wetland and coastal) by the end of December 2020. The aim is to protect the environment and conserve ecosystems. “By planting the trees, we will also be able to meet the needs of people made redundant in Praslin’s tourism sector, creating jobs,” says Guy Morel, Managing Director of the Seychelles Employee Transition Scheme (SETS.

For the effective implementation of the reforestation project in Praslin, the TRASS has planned to deploy several teams, including a team of incubators to produce and maintain the plants in the nursery, a team to collect the humus and the soil. Another team will also be created to collect seeds and cuttings.

Elvina Henriette, the biodiversity consultant working with the Terrestrial Restoration Action Society of Seychelles (TRASS) says the group will water all 500,000 plants for six months after planting. She added that all tourist establishments on Praslin will take part in the reforestation project on Praslin Island.