SEYCHELLES: New 5 MW solar park to be built in Romainville 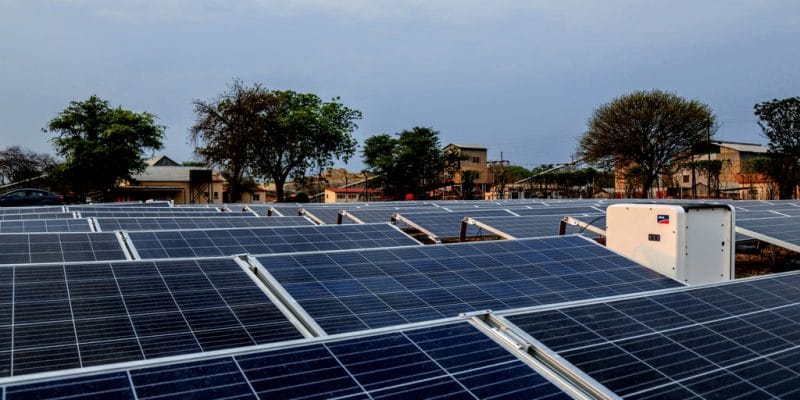 Public Utilities Company (PUC), the Seychelles company in charge of electricity production and distribution, will build a 5 MW solar park on Romainville Island. It should help the archipelago save more than $1 million a year.

Slowly, but surely, Seychelles is turning its back on fossil fuels. They are now focusing on clean energy, with a keen interest in solar energy. Almost two months ago, Sustainable Power Solutions (SPS), a South African-based company, commissioned a 750 kWp off-grid service on Alphonse Island. A few months earlier, the authorities launched the construction of a floating solar park in Lagoon du “Rocher”, on the Mamelle Island. It should produce 5.8 GW per year.

The government is maintaining its efforts with the construction of a solar park on Romainville Island, off the main island of Mahé. The project is being carried out by Public Utilities Company (PUC), the company in charge of electricity production and distribution.

Romainville is an artificial island. There is a small park of five wind turbines. Not far from there, PUC will install the 14,850 solar panels needed to produce energy. The company estimates that the facility will occupy half of the island… On site, the public company’s employees are currently clearing the surface for the start of installation work, which is expected to take five months.

A million dollars saving for Seychelles

Electricity production in the archipelago still depends on fossil fuels, particularly oil, which is used to run PUC reactors. The import of this hydrocarbon is very costly for the State. Obviously, one is very enthusiastic about the realisation of the project, which will provide 5 MW per year from the simple rays of sunlight.

“This is equivalent to the average consumption of 2,000 households, if they consume 300 kilowatts of energy per month,” says Laurent Sam, energy engineer at PUC. He added, “This will save Seychelles 1.6 million litres of fuel that will not be used in the PUC power plant. Based on today’s oil price, this would represent a saving of about $1.02 million per year.

The Romainville solar project, however, requires a $1 million investment. PUC will take care of 1/3 of the financing. The remainder will be provided by a loan contracted by the State from the International Renewable Energy Agency (IRENA) and the Abu Dhabi Development Fund (ADFD).