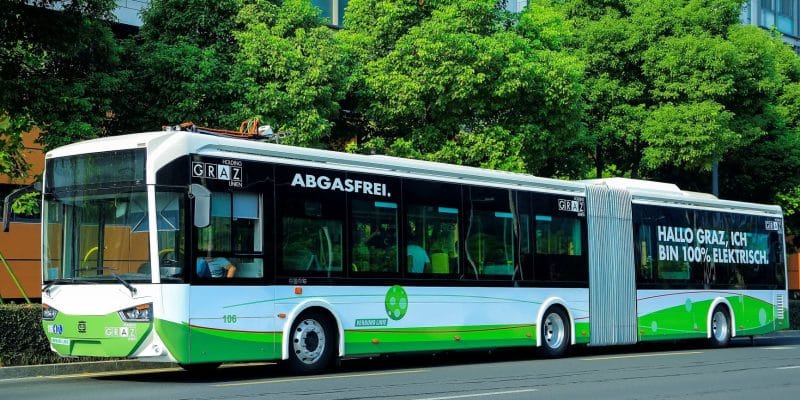 In Senegal, the decongestion of the city of Dakar is becoming clearer with the delivery of 121 electric buses announced for March 2023 by the company Meridiam, the concessionaire of the Bus Rapid Transit (BRT). The Senegalese government's initiative to reduce air pollution will provide a sustainable public transport system for 3.8 million Dakar residents.

Announced in March 2022, the acquisition of 121 electric buses for the Bus Rapid Transit (BRT) project in the Senegalese capital Dakar is becoming a reality. The Chinese company CRRC Corporation, which operates in the construction and maintenance of transport equipment, has just signed the relevant contract with the French group Meridiam, which specialises in the development, financing and management of public infrastructure projects via its subsidiary Dakar Mobilité, the BRT concessionaire.

Meridiam is investing 128 billion CFA francs (around 194 million euros) in this operation. According to the company headed by Thierry Déau, the fleet of electric buses will be delivered by March 2023 to the Dakar Urban Transport Executive Council (CETUD). According to the institution attached to the Senegalese Ministry of Transport, this acquisition also includes batteries with a capacity of 563.8 kWh for each vehicle, as well as the installation by CRCC of 23 recharging stations distributed in 14 communes of Dakar.

“The buses will run on 18.3 km of dedicated and equipped lanes, serving 14 councils with 23 stations (stops) for the benefit of 300,000 passengers daily,” says Meridiam.

In Senegal, the initiative will reduce travel time for residents by half, as well as emissions of 59,000 tonnes of CO2 equivalent per year at a time when the government of this West African country estimates that traffic jams cause economic losses of 100 billion CFA francs (150 million euros) per year in the city of Dakar.