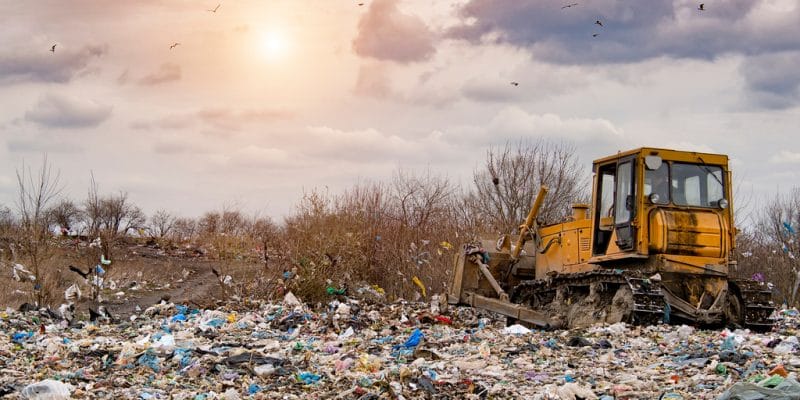 As voices are being raised calling for the closure of the Gandigal landfill in the Senegalese town of Sindia, the municipality is entrusting the management of the site to Savoie, a Senegalese company. An operating contract was recently signed between the two stakeholders.

The authorities want to improve waste management in Sindia. They have recently entrusted the management of the local landfill of Gandigal, in Savoie. The Senegalese capital company was set up thanks to a partnership with national and international experts “with solid experience in the field of bench marking”.

The Savoie company will find ecological solutions to the problems posed by the Gandigal landfill. According to the municipality of Sindia, the landfill receives 500 tonnes of waste every day, 200 to 225 of which come from the municipality of Mbour. Instead of being dumped only in the landfill, tons of rubbish also end up in the streets and roads of the village of Gandigal, polluting the environment and affecting the health of the population.

A plant to transform waste into electricity

“We have seen that waste incineration has a negative impact on the environment. So, we will build a unit for recycling and recovery of waste by sorting and composting at an estimated cost of 2 billion CFA francs (nearly 3.05 million euros). The centre will mainly transform waste into clean electricity, thus ridding six communes in Senegal of waste, including Sindia, Mbour, Saly, Nguékhokh, Diass and Poponguine,” says Babacar Lam, the general manager of Savoie.

The future plant will be capable of processing 100 to 200 tonnes of waste per day and create jobs for 48 people. In the long term, the Savoie company plans to build a second waste treatment unit, this time with a gasifier. The aim is to process between 200 and 400 tonnes of waste per day. The work to build this other facility will require an investment of 11 billion CFA francs, i.e. around 16.8 million euros.

The sanitation project in the commune of Sindia is part of the “Senegal Zero Waste” programme underway in this West African country. The initiative was launched in 2019.