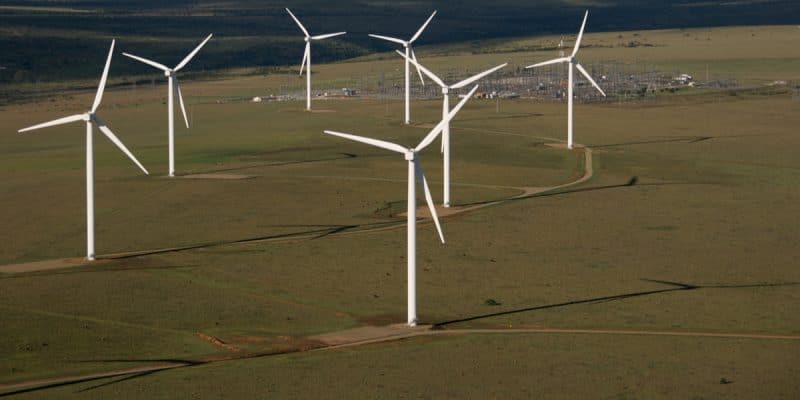 According to the coordinator of the steering committee of the association of renewable energy professionals, Alexandre Gbezo, the network’s mission will be not only to promote the sector to the general public, institutions and other stakeholders, but also to strengthen the capacities of its members. It also involves integrating a quality approach to ensure that the work is carried out in accordance with international standards and promoting access to renewable energy products and services for the most vulnerable populations.

The government praises the association’s initiative

Present in Dakar, the capital of Senegal, on November 30, 2019 at the association’s constituent assembly, Ibrahima Niane, the Director of Electricity at the Ministry of Petroleum and Energy was pleased to note that private sector actors are contributing in their own way to the government’s efforts to provide structural solutions to the problem of people’s access to modern and sustainable energy services. “In addition to its role as a catalyst for action by professionals working in the sector, this association will undoubtedly make it possible to further mobilise private operators in order to increase the share of renewable energies in our strategy for access to electricity in localities remote from the electricity networks,” Ibrahima Niane said.

Senegal, which has an immense renewable energy potential (with an average specific annual solar energy production of 1650 kWh/kwc, an average wind speed of between 5.7 and 6 m/s on the coastal strip and a biomass deposit of about 331.3 million cubic metres), intends to benefit from it in order to pursue its economic and social development. This is why the West African country created the National Renewable Energy Agency (Aner) in 2013. Its mission is to promote and develop these alternative energies, in all their forms: solar energy, wind energy, biomass, tidal power and small hydropower.

A mission that materialised in particular with the construction of the largest wind farm in West Africa, which was launched in the Thiès region, 90 kilometres north of Dakar. The Taiba Ndiaye wind farm will have to generate more than 415,000 megawatt hours (MWh) per year by 2020. Ultimately, 158.7 megawatts (MW) will be generated, representing 15% of the country’s electricity production.