Homepage » SENEGAL: Over €6.5 million for sanitation in the religious city of Tivaouane

SENEGAL: Over €6.5 million for sanitation in the religious city of Tivaouane 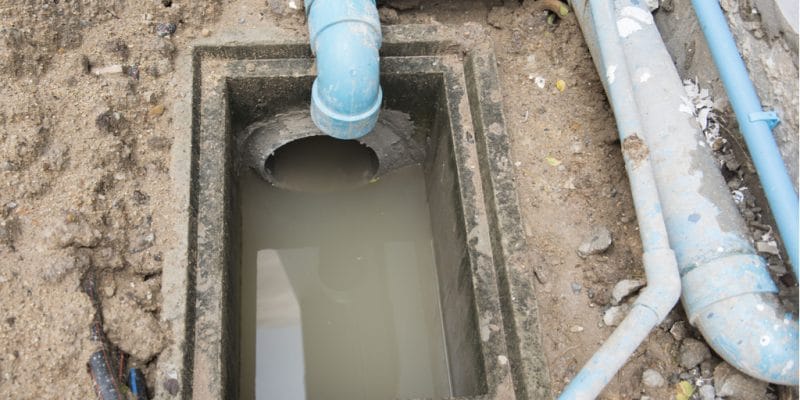 The religious city of Tivaouane, located in western Senegal, will receive 4.3 billion CFA francs (6.5 million euros) to strengthen its sanitation infrastructure. The announcement was made by Lansana Gagny Sakh, Director General of the National Office of Sanitation of Senegal (ONAS).

93 km from Dakar, the Senegalese capital, located in Tivaouane, a city known for its religious character, because it is in this western town, populated by 65 000 permanent inhabitants, that the members of Tijaniyya, the Sufi brotherhood, come to make their pilgrimage. Several million people flock every year to this small town, which has no sanitation infrastructure to cope with the flood. “Almost all of the effluents from septic tanks are discharged, in an anarchic manner, into the fields located on the periphery by emptying trucks or manual emptying enthusiasts, who are numbered in the hundreds,” says an official from Tivaouane.

But the situation could change: the director general of Senegal’s National Sanitation Office (ONAS), Lansana Gagny Sakh, recently announced that 4.3 billion CFA francs (more than 6.5 million euros) had been allocated to sanitation works in the city of Tivaouane.

Sanitation for about ten neighbourhoods

The sanitation system that will be installed in the religious city of Tivaouane will connect 20,000 people living in a dozen districts. “The planned works will eliminate the discharge of domestic wastewater and stagnation of water on public roads as well as the reduction of the spread of waterborne diseases,” explains Lansana Gagny Sakh. These achievements will bring “an improvement of the living environment in terms of aesthetics and hygiene, in addition to other positive effects on the environment and the health of local populations”.

This project is part of the “sanitation programme for 10 cities in Senegal”. This programme was initiated by the government and is currently being implemented, notably with the launch of a sanitation project in several districts of Saint-Louis in north-west Senegal. It is financed with the support of the West African Development Bank (BOAD), some private banks and the Consolidated Investment Budget (CIB).