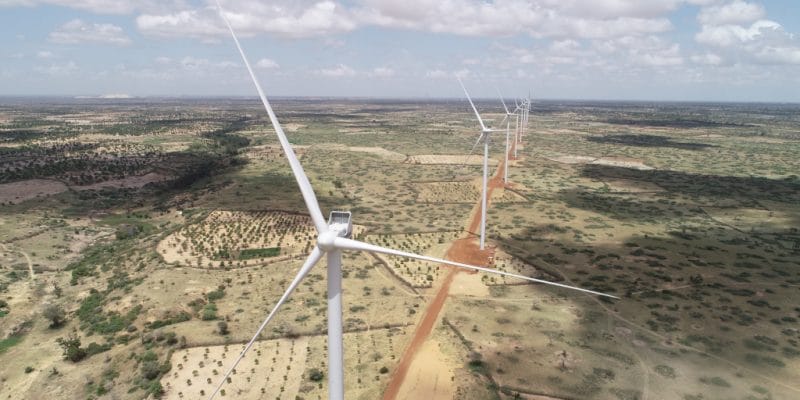 The independent power producer (IPP) Lekela Power has chosen the Danish company DNV to carry out the feasibility study for its electricity storage project at the Taiba N'Diaye wind farm in Senegal. The facility, located in the Tivaouane division, has a capacity of 158.7 MW.

Lekela Power is making progress with the construction of an electricity storage system at its Taiba N’Diaye wind farm in Senegal. The independent power producer (IPP), a joint venture between UK investment fund Actis and Mainstream Renewable Power, has selected DNV to conduct the feasibility study for the project. The Norwegian company, which will provide risk management and insurance expertise, will be supported by a grant from the US Trade and Development Agency (USTDA) as part of its new contract.

Pending the results of the study, Lekela plans to build a system capable of storing 40 MW of power. The batteries will be housed in 45 40-foot (21 m) shipping containers. These containers will be stored next to the wind farm. The storage system will provide 175 MWh of electricity, enough to stabilise the grid of the Senegalese national electricity company (Senelec).

Construction to begin in 2022

According to Lekela Power, DNV will help “develop the technical specifications of the battery storage system to ensure a successful technical solution that will provide services to the grid during its operational life of up to 20 years”. In addition, as part of its new contract, DNV will be involved in negotiating the power purchase agreement (PPA) for the storage system between Senelec and Lekela. This will be the first PPA for storage in Senegal, and potentially in West Africa.

Lekela plans to start construction of its electricity storage system in 2022. DNV therefore only has a few months to complete its study. The Taiba N’Diaye wind farm started feeding electricity into the Senelec grid in 2020. The facility consists of 46 wind turbines capable of delivering 158.7 MW of power. The wind farm contributes 15% of the electricity produced in Senegal. A major achievement in the energy transition of this West African country.