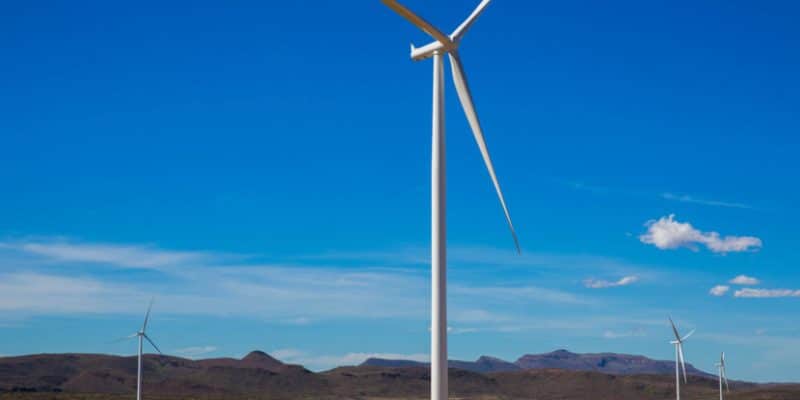 The Senegalese government inaugurated the first phase of the Taïbe Ndiaye wind farm on Monday, February 24, 2020. The second phase is currently being completed by the promoter of the Lekela project.

The Taïbe Ndiaye wind farm is the pride of Senegal in West Africa. The government wanted to mark the occasion by organising on Monday the 24th of February 2020 an inauguration ceremony, in the presence of the Senegalese Head of State Macky Sall, for the first phase of the installation. The first phase of the wind farm is already supplying 50 MW to the electricity grid of the National Electricity Company of Senegal (Senelec).

The project is led by the Independent Power Producer (IPP), Lekela, a joint venture between the British investment fund Actis and Mainstream Renewable Power. The park is located 70 km from Dakar, the capital of Senegal. The IPP plans to connect the second phase of the wind farm by June 2020.

The Taïbe Ndiaye wind farm will then inject 158.7 MW into the grid, thanks to 46 turbines. The facility will thus provide 15% of Senegal’s installed capacity (1,200 MW in 2018). According to Lekela, the wind farm will prevent the emission of 300,000 tonnes of carbon dioxide per year. “Senegal has quickly embraced the idea and benefits of renewable energy. Between the Taiba N’Diaye wind farm and other solar energy projects also underway, the country is establishing a clear model of clean energy that other African communities can study and follow,” Chris Antonopoulos, Lekela’s chief executive officer, said a few months ago at the launch of the Taiba N’Diaye wind farm construction project.