Homepage » SENEGAL: In Kaolack, SENELEC is launching a waste-to-energy project 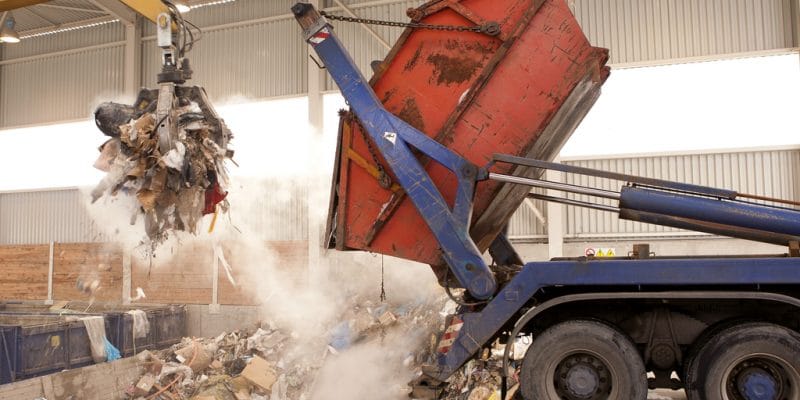 While Senegal produces 200,000 tonnes of plastic waste annually, of which only 9,000 tonnes are recycled, the Senegalese National Electricity Company (SENELEC) and the National Integrated Waste Management Company (SONAGED) are joining forces to convert waste into energy in the western city of Kaolack.

The Senegalese National Electricity Company (SENELEC) will convert waste into energy in the city of Kaolack, located 223 km from the capital Dakar. The project will be implemented in partnership with the National Integrated Waste Management Company (SONAGED), which will be created in 2022.

“The pace will be accelerated. We will take all the necessary steps for the start-up of this first power station to produce electricity from waste, so that what has been our dark spot until now can be our wealth, namely waste,” says Papa Demba Biteye, the Director General of SENELEC. If implemented, this project would contribute to the reduction of pollution in Senegal. In this West African country, only 9,000 tonnes of waste are recycled out of the 200,000 tonnes produced each year according to the government.

The implementation of the “zero waste” programme

The project envisaged by SENELEC and SONAGED is in line with the “zero waste” programme underway in Senegal. According to the authorities, the aim is to enable the recycling of plastic, glass and paper, as well as the industrial destruction of materials deemed toxic, dangerous or harmful to public health and the environment.

Under this programme, the mining region of Thiès, 67 km east of Dakar, will benefit from a set of infrastructures aimed at improving waste management for the well-being of its 2 million inhabitants. The initiative, financed to the tune of 30 billion CFA francs (just over 45.7 million euros) by the Senegalese government, will allow for the installation of pre-collection and collection equipment and the construction of waste treatment infrastructures.

Read also-SENEGAL: A mechanism to reduce GHG emissions by 30% by 2030

The Senegalese government plans to build 76 infrastructures, including waste collection and recovery centres in 43 councils in the Thiès region, such as Fissel, Séssène, Sindia, Moussa, Notto, Thiénaba, Méouane, Niakkhène and Pambal. The project will be implemented by the Coordination Unit of the Project for the Promotion of Integrated Management and Economy of Solid Waste in Senegal (PROMOGED).