Homepage » SENEGAL: A mechanism to reduce GHG emissions by 30% by 2030 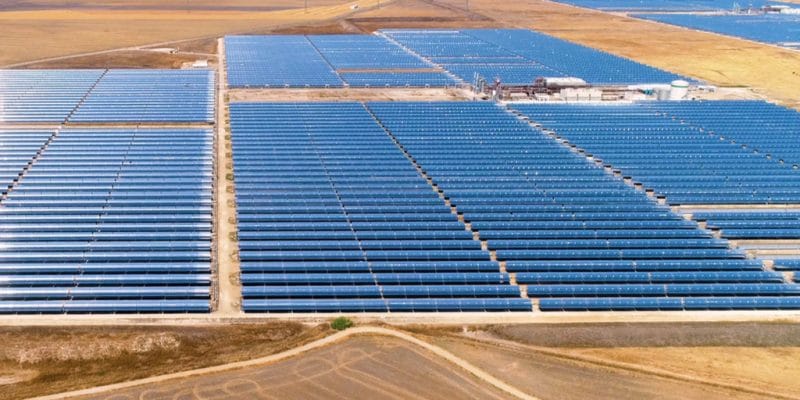 In Senegal, the authorities have set up a mechanism to reduce greenhouse gas (GHG) emissions by 30% by 2030. As part of the West African country's Nationally Determined Contribution (NDC), the initiative called "co-construction of a low-carbon and resilient development strategy" will be funded by the French Development Agency (AFD) through its 2050 Facility program.

Senegal is one step closer to achieving carbon neutrality.   The authorities of this West African country have just launched the “co-construction of a low-carbon and climate change resilient development strategy” initiative. This is a project aimed at reducing greenhouse gas emissions (GHG) by 30% by 2030.

The project, which will be coordinated by the Institute for Sustainable Development and International Relations (IDDRI), will be funded by the French Development Agency (AFD) through its 2050 Facility for a period of three years. The aim is to make the triptych climate resilience, sustainable development and carbon sobriety a reality, while boosting the energy (electricity production and domestic fuels, energy efficiency), transport, agriculture, waste and agroecology sectors.

The 2050 Facility is an AFD program created at the One Planet Summit 2018 in France. It is a grant tool that aims to support around 30 of the most vulnerable or emissive countries in the developing world, including Senegal.

The objective of the Senegalese government’s program is to “respond to the multiple challenges of the energy transition in the context of the imminent exploitation of oil and gas resources to minimize the adverse effects on the environment,” says Sécou Sarr, Executive Director of the non-governmental organization (NGO) Enda Energie. Adama Diallo, the secretary general of Senegal’s Ministry of Petroleum and Energy, believes that this initiative promotes the implementation of the Paris Agreement signed in 2015 at the end of the Conference of the Parties on Climate (COP 21).

Read also-SENEGAL: The Abdoulaye Wade Stadium will be connected to a solar power plant

Senegal produces 23% of its electricity from renewable sources and intends to double this capacity by 2025. According to the 3rd National Communication on Climate Change in Senegal, the profile of greenhouse gas emissions by sector shows that 49% of GHGs come from the agricultural sector, 40% from energy, 7% from waste and 4% from industrial processes, representing an emission of 1.2 tons of CO2 per capita for a population of 17 million souls.