Homepage » SENEGAL: In 2022, the government will devote €195 million to water and sanitation

SENEGAL: In 2022, the government will devote €195 million to water and sanitation 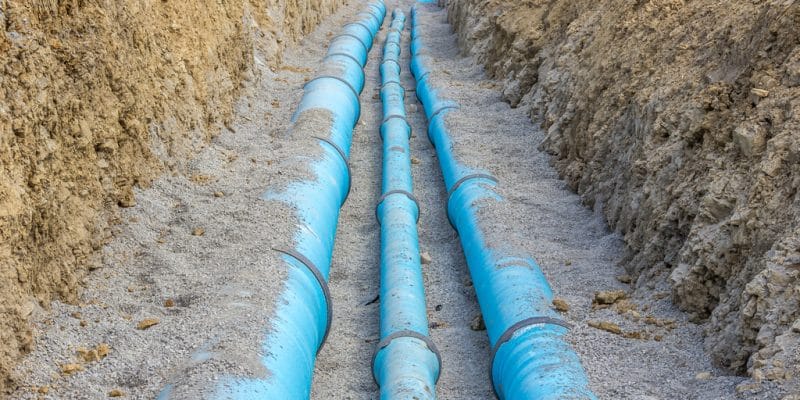 The Senegalese government will devote 195 million euros to water and sanitation in 2022. This budget will allow the consolidation of four programmes in this major sector in Senegal. These are: coordination and administrative management, integrated water resources management, access to drinking water, sanitation and rainwater management.

The water and sanitation sector in Senegal is growing rapidly, with a sanitation access rate of 67.4% in urban areas compared to 42.3% in rural areas. To support this trend, the World Bank has recommended that the authorities take into account the effects of climate change, including coastal erosion, by better preserving water resources.

The Senegalese authorities are relying on several initiatives, such as the reform of rural water supply with the creation of the Office des Forages Ruraux (OFOR), the effective implementation of the first public service delegation (DSP) in rural areas and the development of a national strategy for water quality. This programme is a response to the commitments made in the framework of Sustainable Development Goal 6 (SDG6), which calls for universal access to water and sanitation and the sustainable management of water resources.

The need for rural water reform

In the area of rural sanitation, 1,047 family latrines were completed, bringing the total to 7,883 units. Work on the 10-town sanitation project is already 90% complete.  The year 2021 was also marked by the successful completion of the third plant at Keur Momar Sarr in the north-west of the country, which is already benefiting several districts of the capital Dakar.

In November 2021, Sen’Eau, the company responsible for the operation and distribution of drinking water in urban and peri-urban areas in Senegal, received a promise of financing of 15 million euros from the West African Banking Company (CBAO) to strengthen its operational efficiency. In two years, Sen’Eau, a technical partner of the French group Suez, has distributed 300 million m3 of water in 11 regions of Senegal.