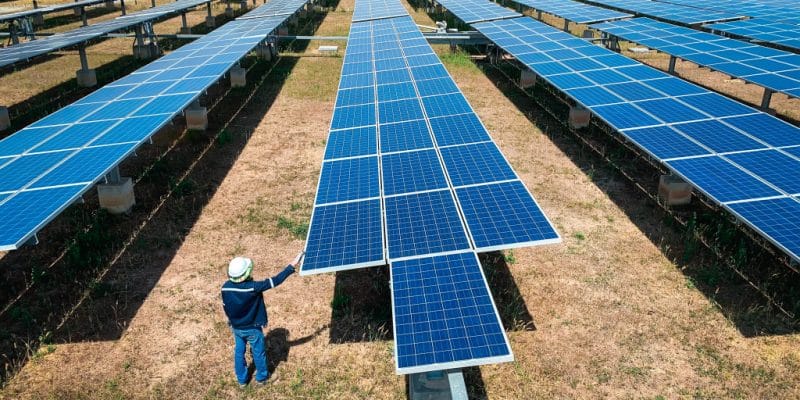 GreenYellow, the French renewable energy specialist, will install a 1.56 MWp solar power plant for Senico, a company specialising in the production and marketing of agri-food products. The solar power plant will power its facilities in the town of Diamniadio, near Dakar.

Diamniadio, which is located in the Rufisque department, about 30 kilometres from the city centre of the Senegalese capital Dakar, is still under construction and aims to be an ecological city. Senico wants to contribute to this objective while reducing its electricity bills and its carbon footprint. The company, which specialises in the manufacture and marketing of agri-food products, will soon have a 1.56 MWp solar photovoltaic power plant.

Read also- SENEGAL: real estate projects will be subject to the obligation to plant trees

The plant will be built by GreenYellow, a subsidiary of the French Casino Group. “GreenYellow is proud to support Senico in its ecological transition by providing it with environmentally friendly energy solutions that will enable it to produce and consume green electricity thanks to the largest self-consumption solar photovoltaic plant in Senegal,” says Otmane Hajji, president of GreenYellow.

This new project should increase the French company’s portfolio on the African continent. GreenYellow is also an independent power producer (IPP) with concessions in several African countries. In Madagascar, the group operates the Ambatolampy solar power plant with a capacity of 20 MWp.

The plant’s capacity will be increased to 40 MWp thanks to the ongoing expansion work 65 km (by road) from Tananarive, the capital of Madagascar. The project is being developed by GreenYellow Madagascar, the company that operates the Ambatolampy solar power plant. The ad hoc company is 51% owned by the Malagasy group Axian. More than 6,300 km away, in Burkina Faso, GreenYellow is developing the Nagréongo solar project in the Plateau-Central region. The plant will inject 30 MWp into the grid of the Société nationale d’électricité du Burkina Faso (Sonabel).