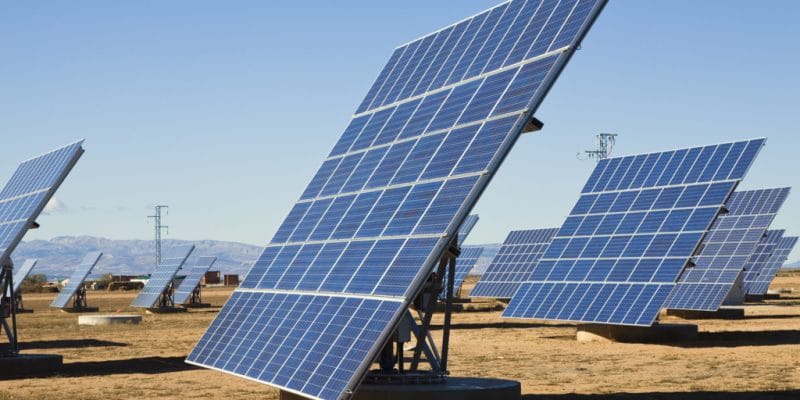 The Senegalese Ministry of Oil and Energy has recently decided to exempt equipments for the production of renewable energies such as solar, wind and biogas from VAT (value added tax). The government's measure is aimed at accelerating the electrification of rural areas in Senegal.

The move has been a much-heard measure by operators in the renewable energy sector in Senegal. The Senegalese Ministry of Oil and Energy has issued a list of 22 electricity and biogas production facilities that are exempt from VAT (value added tax).

Among the green energy production components exempted from the VAT by the Senegalese authorities are the tower, the blade, the rotor, the nacelle and the hub. This equipment is essential in the construction of wind farms. The exemption from import VAT also applies to biogas production equipment such as the biogas stove, biogas flow analyser, prefabricated bio-digester, biogas pump, desulphurisation unit, water trap, biogas generator and substrate mixing unit.

According to the Senegalese Ministry of Petroleum and Energy, the new measures will reduce the acquisition costs of renewable energy production equipment by 18%. The government thus wants to promote the rate of access to energy in rural areas. The government’s decision is part of a much broader strategy aimed at achieving universal access to electricity in this West African country by 2025.

To implement its policy, the Senegalese government is relying on decentralized solutions such as mini-solar grids, solar kits and large grid-connected power plants. One example is the 158.7 MW Taïba Ndiaye wind farm built under a public-private partnership (PPP) by Lekela, a joint venture between the British investment fund Actis and Mainstream Renewable Power.