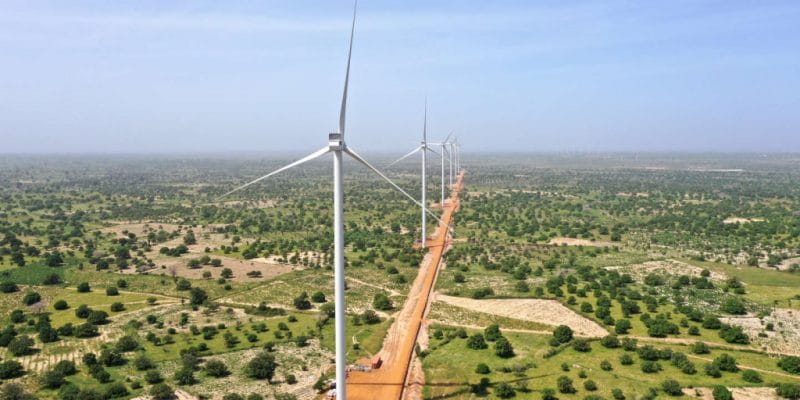 Independent Power Producer (IPP) Lekela Power has received a grant from the U.S. Department for International Development Finance Corporation (DFC) for its new project in Senegal. IPP wants to increase the capacity of the Taiba N'Diaye wind farm by 100 MW.

The capacity of the Taiba N’Diaye wind farm should increase in the coming years. This is the aim of a project currently being implemented by its developer, the independent power producer (IPP) Lekela Power. The Amsterdam, Netherlands-based company is starting with a feasibility study. This phase of the project is now supported by a grant from the U.S. Department for International Development Finance Corporation (DFC).

With the U.S. support, Lekela Power will launch a wind measurement campaign, a grid study, an environmental impact study and other surveys in the rural commune of Taiba N’Diaye. The study will last 15 months in an area east of the current wind farm. The expansion project will add 100 MW of capacity in the coming years. “This study represents an exciting opportunity to continue the expansion of wind power in Senegal and provide more clean, reliable energy to local people,” says Chris Antonopoulos, Lekela Power’s managing director.

The Taiba N’Diaye wind farm consists of 46 turbines supplied and installed by Danish company Vestas Wind Systems. The facility located in western Senegal has a capacity of 158.7 MW, making it the largest wind farm in West Africa. The wind farm feeds its output into the grid of Senegal’s national electricity company (SENELEC). This power represents 15% of Senegal’s installed electrical capacity, 1,555 MW according to Power Africa.

Because of its importance, the Senegalese government has included this renewable energy project in its “Emerging Senegal Plan”. Lekela estimates that its wind farm supplies power to 2 million people in Senegal, while avoiding emissions of 300,000 tons of CO2 equivalent per year. The facility will soon be connected to a battery storage system.

Lekela plans to build a system capable of storing 40 MW of power. The batteries will be distributed in 45 40-foot (21 m) shipping containers. These containers will be stored next to the wind farm. The storage system will provide 175 MWh of electricity, enough to stabilize the SENELEC grid. The feasibility study for this storage project is funded by the U.S. Trade and Development Agency (USTDA).