Homepage » SENEGAL: An initiative to green Touba, Diourbel and other religious cities

SENEGAL: An initiative to green Touba, Diourbel and other religious cities 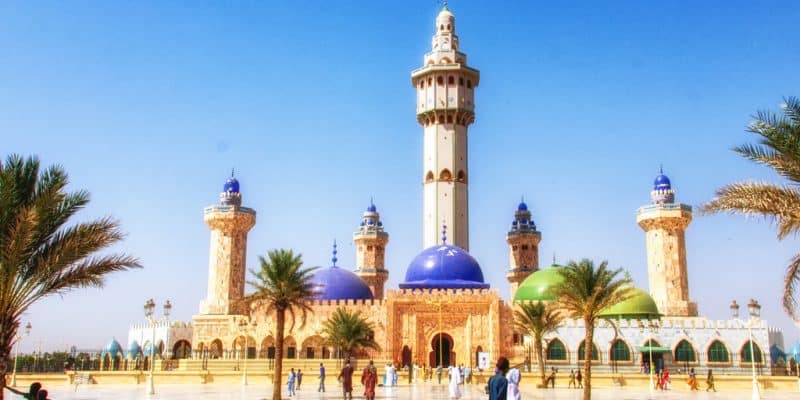 While Senegal loses 40,000 hectares of forest each year, the government is now focusing on reforestation in holy cities to further guarantee the well-being of local populations and tourists.

Senegal is launching its “special plan for the reforestation of religious cities”. According to the authorities of this West African country, this programme aims to green the cities whose cultural heritage and places of worship attract many pilgrim communities each year despite global warming.

This reforestation operation mainly targets the communes of the eastern city of Diourbel (Baba Garage, Lambaye, Ngoye Ndindy, Ndoulo Kael Ndame Taïf), the city of Touba, seat of the Muslim brotherhood of the Mourides, located 194 km east of Dakar, as well as Diamniadio, a suburb of the Senegalese capital with a population of about 13,000.

“The aim is to give a new face to Senegal’s religious cities in order to cope with climate change and its impacts and to improve the living conditions of communities,” says Alioune Ndoye, Senegal’s Minister of the Environment and Sustainable Development.

Read also-SENEGAL: The Abdoulaye Wade Stadium will be connected to a solar power plant

The “special reforestation plan for religious cities” is in line with the government’s “Green Senegal” programme, which aims to make the country greener by 2035 by creating forest parks, among other things. As part of this programme, the environmental organisation Ecolibri has launched an operation to plant 1,300 trees (badamier, cashew and cordia) in the public park located near the Ouakam Divinity Mosque in Dakar. The project, supported by the European Union (EU), will eventually restore the forest cover of the city of Dakar, increase its capacity to store carbon dioxide (CO2) and protect wildlife.