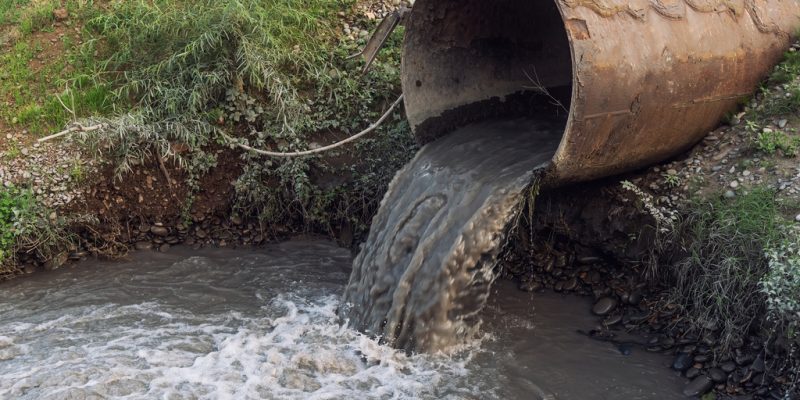 The French Development Agency (AFD) has recently signed financing agreements for several projects in Senegal, including one to clean up the Bay of Hann located east of Dakar. Ludwig Pfeiffer, a company based in Kassel, Germany, has been entrusted with the implementation of the works related to this sanitation project.

To carry out an Environmental and Social Management Plan (ESMP) is one of the conditions laid down by the donors for the implementation of the project to clean up the Bay of Hann located to the east of Dakar, the capital of Senegal. The government of this West African country has funds to help it meet part of its commitments to donors, particularly the social support component for people affected by the project.

It is 853 million CFA francs (over 1.3 million euros) lent by the French Development Agency (AFD). The financing agreement for the Hann Bay clean-up project was recently signed between the French financial institution and the Senegalese authorities.

Work carried out by the Ludwig Pfeiffer company

The Hann Bay clean-up project is also supported by the European Union (EU). Its financing will be provided via AFD in accordance with a delegation of funds agreement signed in December 2019. The Netherlands Enterprise Agency (RVO) is also financing this sanitation project near Dakar.

All of these donors have agreed with Senegal’s National Sanitation Office (Onas) to choose Ludwig Pfeiffer to implement the project. According to the company based in Kassel, Germany, “the aim of the project is not only to protect the environment, but also to improve the standard of living of the population by improving the collection and treatment of wastewater”.

Specifically, the work will involve the construction of a 13 km-long wastewater interceptor. This will allow the effluent to be channelled into a treatment plant capable of providing primary treatment of 25 000 m3 of wastewater per day. The treated water will then follow a 3 km sea outfall.