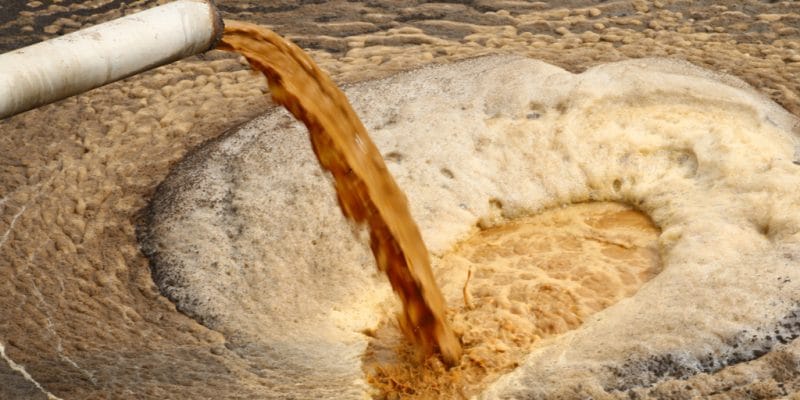 An agreement on the allocation of funds has been signed between the State of Senegal, the European Union (EU) and the French Development Agency (AFD). It covers the financing of the Hann Bay clean-up project located east of Dakar.

The Hann Bay clean-up project is undergoing a new financial development. A delegation of funds agreement has recently been signed between the European Union and the French Development Agency (AFD), on the sidelines of a Franco-Senegalese intergovernmental seminar in Dakar.

AFD will manage the European Union’s funds as part of this clean-up project. It will allow the construction of a 13 km long wastewater interceptor. This pipeline will allow the effluents to be transported to a treatment plant that will be able to carry out a primary treatment of 25,000 cubic metres of waste water per day. The treated water will then follow a 3 km sea outfall.

An investment of 120 million euros

According to the AFD, the delegation of European Union funds “will contribute to the addition of a secondary treatment stage to the wastewater treatment plant (…) It will also contribute to financing 30 km of secondary networks for the connection of riverside houses, 2000 residential connections, as well as the associated project management service”.

The Hann Bay clean-up project also includes an “accompanying measure” component that will allow technical studies to be carried out, as well as capacity building at the National Sanitation Office of Senegal (ONAS), the Sanitation Department, the Environment Department and classified institutions in Senegal. The employees of these public institutions will be trained in the application of the environmental code to the industrialists who generate wastewater, which is partly responsible for the pollution of the Bay of Hann.

A delay in the implementation of the project

The implementation of the Hann Bay clean-up project is conditional on the implementation of an environmental and social management plan (ESMP). It will be adopted at the end of some technical studies. The project is also funded by the Dutch government through the Dutch Enterprise Agency (RVO). The clean-up of the Bay of Hann will require an investment of 79 billion CFA francs (120 million euros).

The implementation of the project has been delayed, particularly in terms of tendering. According to Serigne Mbaye Thiam, the Senegalese Minister of Water and Sanitation, the delay is due to a concern for transparency in the awarding of contracts. It also indicates that the examination of appeals lodged by tenderers before the Central Directorate of Public Procurement (DCMP) takes time. “Contracting is on track. The project will eventually allow the clean-up of the Bay of Hann and access to sanitation for nearly 500,000 inhabitants,” explains Serigne Mbaye Thiam.