Homepage » SENEGAL: Acwa Power signs a PPP for a desalination plant on the Grande Côte

SENEGAL: Acwa Power signs a PPP for a desalination plant on the Grande Côte 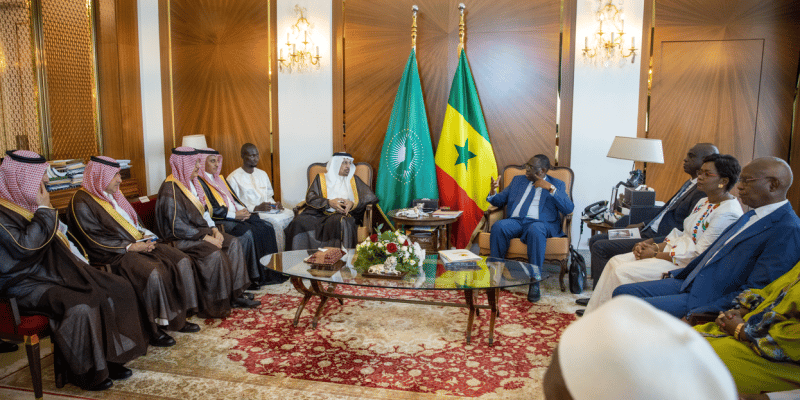 The Saudi company Acwa Power will build a seawater desalination plant on the Grande Côte in Senegal. Acwa has just signed a public-private partnership (PPP) with the Senegalese National Water Company (SONES).

A new seawater desalination project will soon be launched in Senegal. It involves the construction of a plant on the Grande Côte, about 40 km northeast of Dakar, the capital of Senegal. The Senegalese National Water Company (SONES) has signed a concession agreement with Acwa Power, a company specializing in power generation and water desalination. In accordance with the public-private partnership (PPP) signed on 26 September 2022, the Saudi company will also finance and operate the future plant.

The future plant will use the reverse osmosis process, which consists of purifying water by means of a very fine filtering system that allows only the water molecules to pass.

According to Clive Turton, Acwa Power’s investment director, the new desalination project will be “the largest of its kind ever developed in sub-Saharan Africa. The facility will have a capacity of 300,000 cubic meters per day when it is commissioned. This capacity will be expandable to 400,000 m3 per day. A similar project is being implemented in Mamelles near Dakar with an expected capacity of 50,000 m3 of drinking water per day, expandable to 100,000 m3 per day.

The desalination project initiated on the Grande Côte is part of the Senegalese Emergence Plan (PSE), a ten-year strategy for the period 2014-2023 that aims to lead the West African country on the road to emergence by 2035. The future desalination plant will provide drinking water to several households, thus increasing the rate of access to drinking water. In 2021, the rate of access to drinking water in Senegal already reached 98.8% in urban areas and 91% in rural areas, according to the Senegalese Ministry of Water and Sanitation.