Homepage » SENEGAL: 10-hectare forest park to be set up in Dakar

SENEGAL: 10-hectare forest park to be set up in Dakar 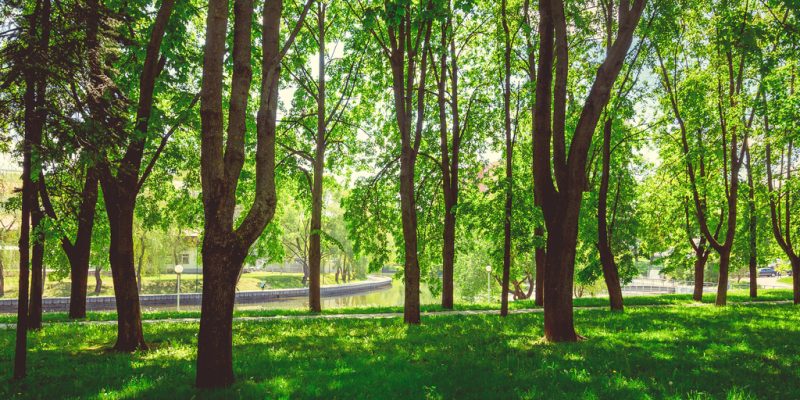 An urban forest park covering 10 hectares will soon be developed on part of the site of the former Dakar airport, known as Léopold Sédar Senghor Airport. The development of the Dakar-Yoff forest park is part of the "Green Senegal" initiative.

Dakar, the capital of Senegal, will have a second green lung. A 10-hectare forest park will be developed on part of the site of the former Dakar airport, known as Léopold Sédar Senghor airport.

The project is initiated by Head of State Macky Sall. “The park will be a relaxation area, consisting of woodland, bocage, marshes and playgrounds. It will also be a zone for the promotion of floristic biodiversity,” explains the Senegalese president.

The development of the forest area is part of an initiative previously launched in the country. Called “Green Senegal”, it aims to make the country greener by 2035 by creating, among other things, forest parks. Senegal in general, and Dakar in particular, have very little green space. Among them is the forest and zoological park of Hann. It is located about 6 km from Dakar. It covers a total area of 60 hectares, part of which houses the buildings of the forestry services.