Homepage » SAHEL: a project to intensify agroecological practices in plantations 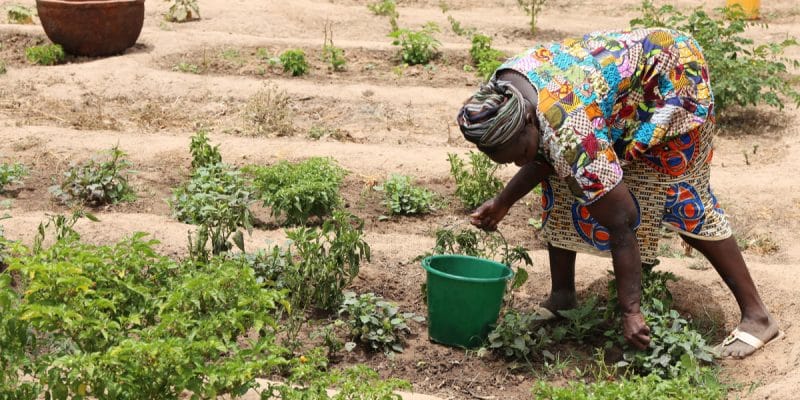 A new regional agroecological project has just been launched in the Sahel. Called "FAIR Sahel", the project consists of integrating agroecological practices into intensive agriculture in order to increase the resilience of Sahelian farmers. With a cost of €9 million, FAIR Sahel will be implemented in Mali, Senegal and Burkina Faso over a period of four years.

The climate emergency in the Sahel remains a concern. And one of the recent solutions proposed to address the problem is the FAIR Sahel project. Officially launched on June 15th, 2021 in Ouagadougou, the capital of Burkina Faso, the project consists of ecologically intensifying agriculture in order to increase climate resilience in a region where two out of three people live from agriculture, according to the World Food Fund (FAO). On the operational level, it will be a question of federating farming communities, researchers and decision-makers around techniques linked to the management of plant biodiversity, the integration of agriculture and livestock in the same plantation, the preservation of soil fertility, etc.

A project funded by European partners, including the EU

The ‘Fair Sahel’ project will be implemented in three countries in the region. In the Niayes, market gardening areas in Senegal. In Burkina Faso the project will focus on sorghum and legume crops. In Mali, the project will be implemented in cotton production areas. Fair Sahel” will run for four years and will require an investment of €9 million. The project is financed to the tune of 7 million euros by the European Union (EU), 1.5 million euros by the French Development Agency (AFD) and 500,000 euros by the Institut de recherche pour le développement (IRD) and CIRAD. “This project is a further illustration of research based on high-quality, long-term partnerships between all the stakeholders concerned. It is part of CIRAD’s overall research system, which aims to support stakeholders in the agro-ecological transition “, explains Serge Marlet, CIRAD’s Deputy Regional Director.

Read also, AFRICA: a charter on agroecology is born

The project is based on the vulnerability of Sahelian agriculture to the effects of climate change. Under the combined effect of droughts and floods, the land is deteriorating and losing its fertility. With insufficient rain irrigation, crops are reduced or destroyed. Livestock struggle to find water to drink and pasture to feed. The Intergovernmental Panel on Climate Change (IPCC) predicts that agricultural yields are likely to fall by 20% in each decade by the end of the 21st century in parts of the Sahel.