Homepage » AFRICA: a charter on agroecology is born 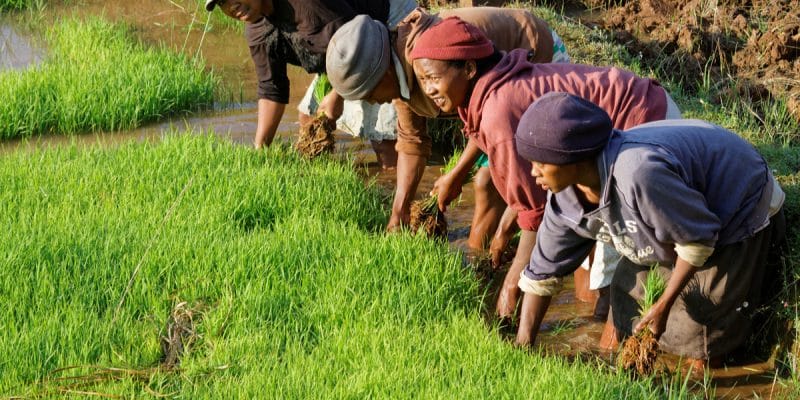 The International Agroecological Movement For Africa, (Iam Africa) aims to revolutionise African agriculture on a sustainable and environmentally friendly basis. This desire, which was stated on the fringes of the "One Planet Summit 2021", is governed by a charter that is open for signature by other companies willing to invest in future-oriented agro-ecological sectors in Africa.

This is the agricultural version of the third edition of the “One Planet Summit”. On the side-lines of this international summit on climate change, held on January11th, 2021 by videoconference, more than 100 African and European operators from across the agricultural value chain launched the International Agroecological Movement For Africa, (Iam Africa). The initiative is governed by a charter in which the signatories commit themselves to investing in agro-ecology in Africa. “The objective of the signatories is to participate in the promotion of a strategy that combines social, environmental and economic development for the prosperitý but also for the preservation of the biodiversitý and more generally of the continent’s stabilitý,” says Karim Ait Talb, co-founder of the initiative and deputy managing director of the Advens/Geocoton group.

The provisions of the charter give a large part of the project implementation to local companies and organisations. And the collaboration between the latter and European structures should encourage technology transfers and the appropriation of the know-how necessary for the sustainable establishment of the agricultural and livestock production sectors envisaged by this charter.

The Sahel region will be a priority

Iam Africa intends to deploy particularly in the Sahel region, considered to be one of the epicentres of global warming in the world. The signatories of the charter are indeed convinced that the establishment of an agro-livestock value chain encouraging the deployment of agro-ecological practices, and the creation of dignified and sustainable jobs, will constitute an important response for the adaptation of the populations of the region and the mitigation of the effects of climate change, particularly with regard to migration flows and security challenges. The intensification in the Sahel of projects carried out in the framework of Iam Africa should also contribute to the realisation of the Great Green Wall initiative by 2030.

However, it would be prudent for Iam Africa members to adapt the vision of their charter to local realities. For some experts warn against the popularisation of agro-ecology in developing countries. Its lack of mechanisation, GMOs and the use of synthetic fertilisers is a blow to agricultural production. A recent study by pro-agroecology activists showed that applying these principles to Europe would reduce agricultural productivity by an average of 35%. For Bill Wirtz, a public policy analyst for the Consumer Choice Center, if such a scenario were to occur in Africa, it would be a disaster for a continent where 20 per cent of the population suffers from hunger (2017), according to a UN report.