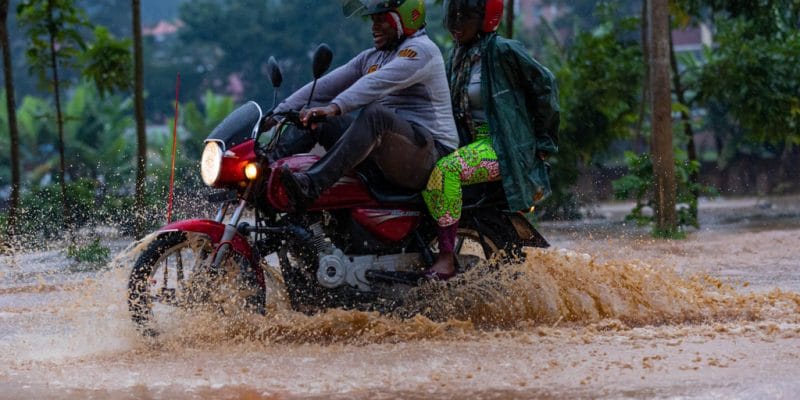 Less than two years after the validation of a €6.1 million grant, the Nordic Development Fund (NDF) is allocating an additional €10 million to accelerate flood control in Rwanda through monitoring operations and wetland conservation.

The Rwandan Environmental Management Authority (Rema), which has been implementing the RUDP-II project since the beginning of 2021 will use this funding to put in place new measures to control flooding. The resurgence of this phenomenon is partly due to climate change. These floods are exacerbated by the destruction of wetlands, which naturally retain runoff water. Hence the dual challenge of flood control and the preservation of wetlands, which also act as a filter against pollution, improving water and air quality and helping to moderate extreme temperatures in cities.

The success of this approach is expected to help reduce flooding, which causes a lot of human and material damage in the Rwandan capital Kigali and six secondary towns in Rwanda namely Nyagatare, Musanze, Rubavu, Rusizi, Huye and Muhanga. In 2019, natural disasters (including floods) in the East African country killed 132 people and injured dozens, according to Rwanda’s Ministry of Disaster Management and Refugees. “The overall objective of the RUDP-II project is to improve access to sustainable infrastructure and services, and to strengthen urban management and resilience in low-income areas,” Rema notes.

Phase II of the Rwanda Urban Development Project is expected to be completed in 2025. RUDP-II is also funded by the World Bank.