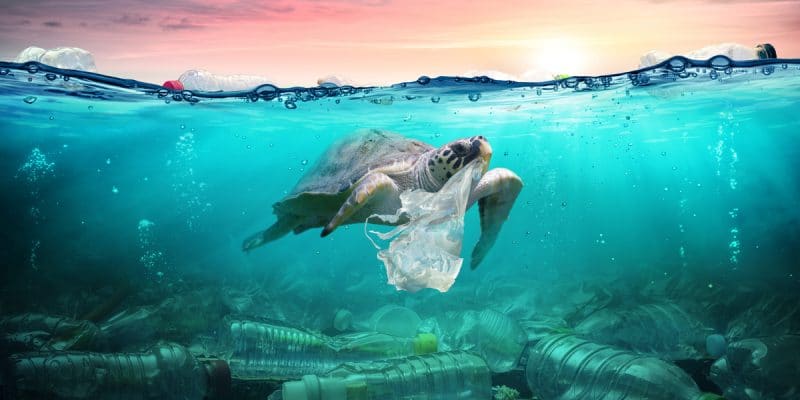 The United Nations Environment Programme (UNEP) and the European Investment Bank (EIB) are launching the Global Environment Facility (GEF) Mediterranean Pollution Hot Spot Technical Assistance Initiative (MeHSIP). The project, funded with $4 million, aims to reduce pollution in the Mediterranean marine and coastal environment. Egypt and Tunisia are among the three beneficiary countries of the project.

It is one of the spin-offs of the United Nations Conference on the Oceans, which is being held from 27 June to 1 July 2022 in Lisbon, the capital of Portugal. Ricardo Mourinho Félix, Vice-President of the European Investment Bank (EIB), and Susan Gardner, Director of the Ecosystems Division of the United Nations Environment Programme (UNEP), took the opportunity to launch the Mediterranean Pollution Hot Spot Technical Assistance Initiative (MeHSIP).

Both parties agreed to support the preparation of priority investment projects to reduce pollution in the marine and coastal environments of the three southern Mediterranean countries, namely Egypt, Tunisia and Lebanon.

Around 229,000 tonnes of plastic waste per year in the Mediterranean

The Mediterranean basin is one of the world’s most popular seas. The region includes a vast array of coastal and marine ecosystems that provide valuable benefits to all of its 250 million coastal inhabitants. However, the Mediterranean Sea faces multiple pressures from human activities, including chemical contamination, eutrophication, marine litter pollution and overexploitation.

In a report published on 27 October 2020, the International Union for Conservation of Nature (IUCN) reveals that approximately 229,000 tonnes of plastic waste are dumped into the Mediterranean Sea each year. This is the equivalent of more than 500 shipping containers per day. This pollution is caused by poor waste management.

The launch of MeHSIP marks a step forward in achieving the commitments made at the 22nd Meeting of the Contracting Parties (COP22) to the Barcelona Convention and its Protocols on regional measures to prevent and reduce pollution from wastewater treatment plants.

The MeHSIP initiative is also one of the seven projects of the MedProgramme (2020-2024), funded by the Global Environment Facility (GEF), and implemented by the UNEP Mediterranean Action Plan. This programme aims to promote the proper and rational management of water, wastewater, solid waste and industrial emissions in the southern Mediterranean region.