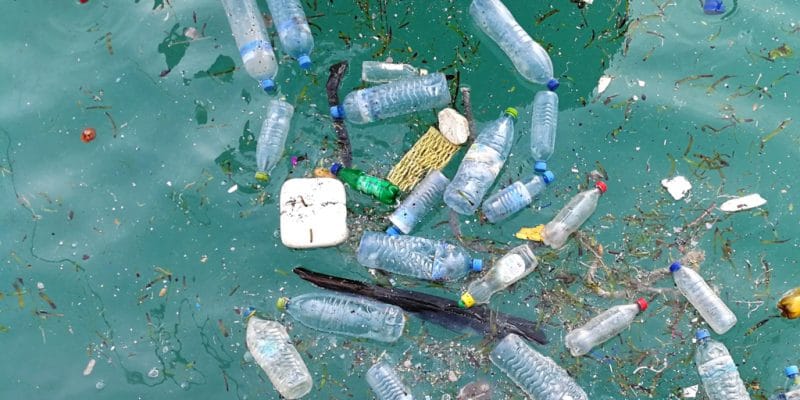 The association Beyond Plastic Med (BeMed) is launching its fifth call for projects to clean up the Mediterranean Sea, which is clogged with plastic waste. In Africa, five countries are concerned by the call for expression of interest: Egypt, Algeria, Tunisia, Libya and Morocco. Interested organizations must apply by January 2nd, 2022.

The call for projects is open from 30 September 2021 to 2 January 2022. The objective of the association Beyond Plastic Med (BeMed) is to continue the fight against the pollution of the Mediterranean Sea by plastic waste. Indeed, the sea, which covers an area of over 2.51 million km2, receives an average of 600,000 tons of plastic waste per year, according to the World Wildlife Fund (WWF). Waste that endangers marine species and human health.

BeMed will support each selected actor with a maximum of 10,000 euros, with a minimum of 25% of co-financing. According to the association, these companies will have to start the implementation of their projects no earlier than June 2022 for a period of between 12 and 14 months.

This call for projects is the fifth launched by BeMed since its founding in March 2015, during the international conference “Plastics in the Mediterranean: beyond the report, what solutions?” which was held in Monaco. The list of BeMed 2020 winners was published on March 30th, 2020. Among the 16 microenterprises selected during this fourth call, six are based in Tunisia, one in Libya and another in Egypt.

For more information on the BeMed call for projects, click here