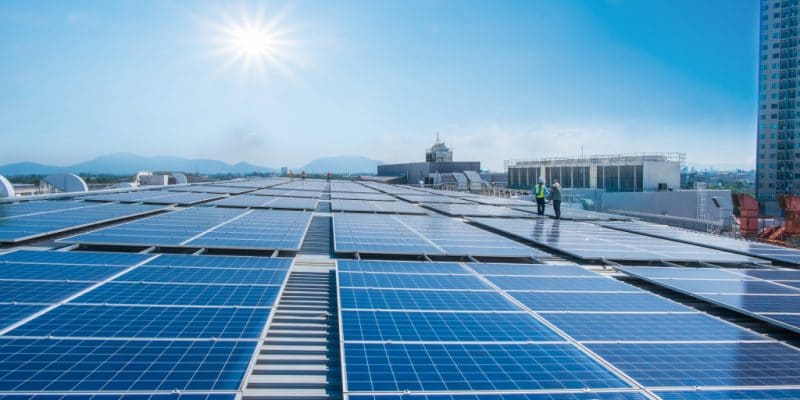 Daystar Power is getting new funding for its expansion in Nigeria. The solar hybrid systems provider has secured a $20 million commitment from the International Finance Corporation (IFC), the private sector financing arm of the World Bank Group. Of this funding, $10 million is a loan from the IFC-Canada Renewable Energy for Africa Program.

This partnership between Ottawa and the IFC aims to increase private sector investment in renewable energy projects in sub-Saharan Africa as a means of improving access to affordable and sustainable energy services. The other $10 million of the recent funding to Daystar Power is being provided as a local currency (naira) loan by the IFC.

Over $60 million raised in 6 months

The funding will support Daystar Power’s expansion in Nigeria. In the West African country, the Lagos-based company installs hybrid solar systems for commercial and industrial customers. These installations allow companies to have electricity, despite load shedding. These small hybrid solar power plants also allow its beneficiaries to reduce their dependence on generators, which are often the only alternative to the instability of Nigeria’s national power grid.

“This funding is an important step for us. The funds will allow us to increase our installed capacity of solar projects and serve more Nigerian businesses in need of clean and affordable energy. But we are gaining more than just capital. IFC brings a deep understanding of renewable energy projects and project financing in emerging markets,” says Jasper Graf von Hardenberg, CEO and co-founder of Daystar Power.

The company, which is expanding its activities in sub-Saharan Africa, is raising funds to finance its expansion. In January 2021, Daystar Power raised $38 million from the French fund STOA Infra & Energy, Proparco, the subsidiary of the French Development Agency (AFD) group, and the American bank Morgan Stanley. The solar hybrid system provider also received $4 million from the German Investment Corporation (DEG) for its Ghanaian subsidiary. In all, Daystar Power has raised $62 million since the beginning of the year for its expansion in sub-Saharan Africa.