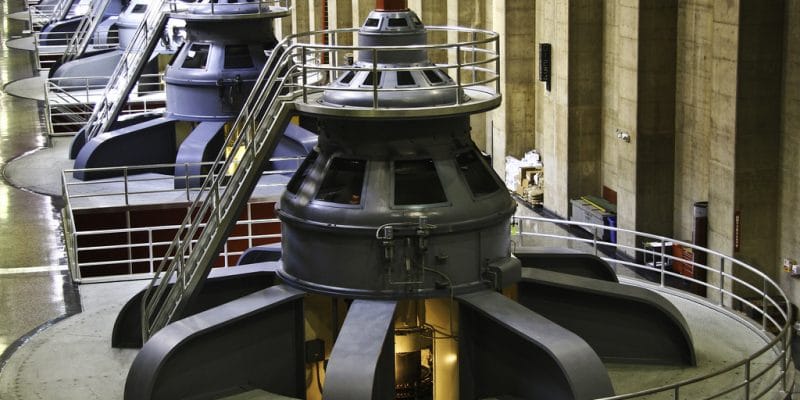 One of the six turbines at the 578.4 MW Jebba Hydroelectric Power Station in Kwara State, Nigeria is damaged. Mainstream Energy Solutions recently awarded the turbine rehabilitation to Andritz, an Austrian group specialising in the design and manufacture of equipment such as turbines for hydroelectric power plants.

In Nigeria, the rehabilitation of one of the turbines at the Jebba hydroelectric power station will start soon. The private Nigerian company Mainstream Energy Solutions, which specialises in power generation, recently selected Andritz to implement this project in Kwara State. The Austrian group will supply and install all the electromechanical and hydro-mechanical equipment for unit 2G6 of the hydropower plant. The equipment includes a 96.4 MW turbine, a 103 MVA generator, a transformer, an external switchyard and ancillary equipment, as well as an intake grid. They should make it possible to reactivate the hydroelectric power station, which has a capacity of 578.7 MW.

Unit 2G6 of the Jebba hydropower plant has been out of order since 2009 following a fire. It is one of the six fixed-blade propeller-type turbines in the facility. Mainstream Energy Solutions, which operates the Kainji and Jebba hydroelectric power stations, has released €30 million for the refurbishment of the turbine. According to the Nigerian company, Andritz will have to deliver the new unit between late 2023 and early 2024.

The renovated power station should support the electrification process in Nigeria. In this country of more than 196 million inhabitants, barely 56.5% of the population has access to electricity according to the 2018 report of the World Bank. The Nigerian government aims to reach an installed capacity of 30,000 MW by 2030. At least 30% of this capacity will be produced from renewable sources.