Homepage » NIGER: the country remains at the top of the African air pollution ladder 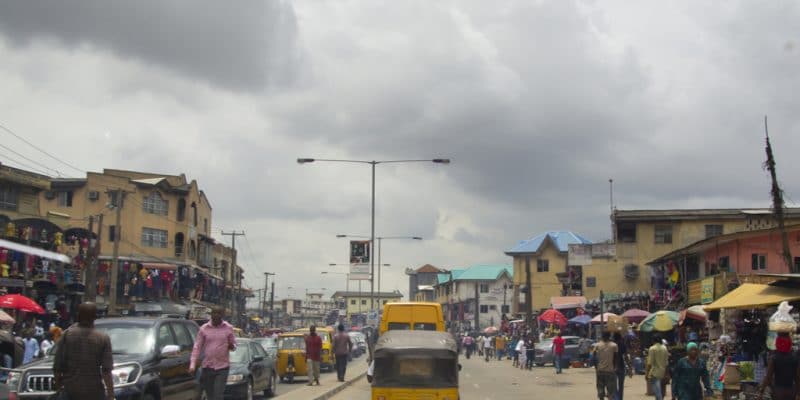 In Niger, air pollution has reached the critical threshold of 81.1 micrograms of fine particles (PM2.5) per m3, a little more than eight times the level recommended by the WHO. According to the “State of Global Air 2020” report, Niger remains at the top of the African air pollution scale. A phenomenon that is harmful to both human health and the environment.

Niger remains at the top of air pollution in Africa. The air in this West African country has a concentration of physical pollutants that exceeds eight times the rate recommended by the World Health Organization (WHO), which is 10 micrograms of fine particles per cubic meter. Niger’s atmosphere concentrates on average up to 80.1 micrograms of physical agents per cubic meter (m3).

These figures are contained in the study entitled “State of Global Air 2020”, published on 16 November 2020 by the US-based Health Effects Institute and the international research programme Global Burden of Disease. The two research institutes used data from ground-based monitors and information from remote sensing satellites to estimate the average PM2.5 concentrations in the air in each country of the world. The results showed that Niger has the highest level of air pollution in Africa. A rank that the country had already occupied in 2017, in the ranking established by the French magazine “Sciences & Avenir”. Air pollution in Niger is caused by natural factors such as dust and sand. It is also linked to human activities, such as car traffic, industry, the use of wood energy for lighting, cooking, or heating.

Damage to man and the environment

The high concentration of physical pollutants in Niger’s atmosphere worries scientists because of the serious consequences it has on human health and the environment. PM2, 5, are particles less than 2.5 micrometres in diameter (this is less than one 30th of the diameter of a human hair, and therefore enter the bloodstream via the lungs). They are the cause of cardiovascular problems, allergies, asthma attacks, conjunctivitis, bronchial diseases, lung or skin cancer, vision problems, blood diseases, problems in the mental development of children, among others. “Infants born in sub-Saharan Africa and South Asia have the highest rates of neonatal deaths due to air pollution, 9,000 to 13,100 per 100,000 live births,” the report said.

However, Niger is not the only African country with a worrying level of air pollution. According to the report “State of Global Air 2020”, Nigeria has the second most critical pollution level on the continent, with a PM2.5 concentration of around 70.4 micrograms per m3.