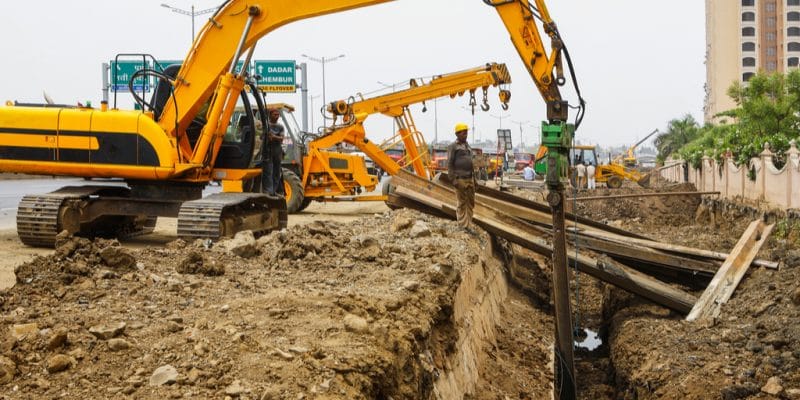 The Niger Water Heritage Corporation (known by its French acronym SPEN) is launching a call for expressions of interest for the work to strengthen and extend the drinking water supply system in the city of Zinder, in central Niger.

The project to strengthen and extend the drinking water supply system in the city of Zinder in southern Niger will soon be launched. For its implementation, the Niger Water Heritage Corporation is launching a call for expressions of interest. The objective is to choose companies with sales between $4 million and $14 million.

The project consists of several lots. The first provides for the equipment, hydraulic and electrical connection of five existing boreholes. The company, which will carry out this project, will have a budget of $4.8 million. Lot 2 envisages the construction of a 3,000 m3 semi-buried reservoir with a valve chamber located on a “hill” about 2.8 km north of the town of Zinder, along the Zinder-Tanout road. The implementation of these infrastructures will require an investment of $3.4 million. With a budget of $870,000, the last lot is reserved for the supply and installation of approximately 16.8 km of distribution network in the city of Zinder.

The entire project to strengthen and extend the drinking water supply system in the city of Zinder is financed by the Government of Niger through a loan from the International Development Association (IDA), a subsidiary of the World Bank Group responsible for financing projects in very low-income countries.

The new distribution network will be connected to new drinking water infrastructure built thanks to a loan from China worth 20.5 million CFA francs, or more than 35 million dollars. This funding was used to drill several wells from the Gualaram wellfield in the rural commune of Oualéléwa and Kassama, in the Damagaram Takaya region, 61 km and 80 km from Zinder respectively.

The Chinese government’s funding has also been used to supply drinking water to some 40 villages, with 25 public standpipes installed and 200,000 families connected to the drinking water network, as well as to strengthen the supply of the small town of Mirriah, in the greater Zender region.