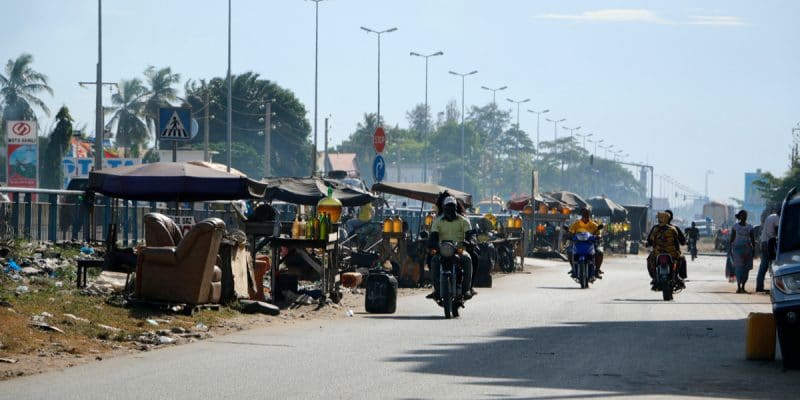 The Niger authorities are considering major urban development projects in the city of Niamey. Like most African cities, the capital of Niger has serious sanitation problems. Its waste collection system is struggling to manage more than 7,000 tonnes of solid waste per week.

One of the outcomes of the 33rd African Union (AU) Summit was an indirect result of the development and cleanliness work undertaken in the host city. In the run-up to this event, which took place from July 4 to 8, 2019 in Niamey, a budget of just over 47 million euros, or 31 billion CFA francs, was allocated to the beautification and sanitation work in the Nigerian capital, at least for the part that is to be shown to the participants of the continental conference.

While the organisation of this summit has made it possible to begin to change the face of the city of Niamey, the authorities did not just leave it at that. On the 5th of July 2019 in Niamey, presidents of the country’s city councils and the presidents of the organising committees of the rotating festivals from all regions discussed the theme: “African cities and sustainable development, the case of Niger: urban rebirth”. The aim of the forum was for participants to consider major achievements and reforms in the domain of urban planning, in particular with regard to the provision of effective services and infrastructure on the scale of the population’s needs.

Niamey, a capital that languishes in heavy garbage

While the solutions envisaged by the Nigerien city authorities are beneficial, they should nevertheless be implemented as a matter of urgency. Despite the ambitious Niamey Nyala programme launched in 2011 to make the Nigerian capital modern and pretty, it must be said that the golden jewel lies on a mountain of rubbish.

The population of Niamey, estimated in 2018 at 1,565,056 inhabitants, is spread over just over 200,000 households, which produce about 1,000 tonnes of solid waste per day, or 7,000 tonnes per week. This waste is difficult to manage by a collection system that covers only 50% of the city’s districts. As a result, wild dumps were created in various places, in the open air. In addition to the sad image they give of the capital, these piles of waste represent a danger to the environment and human health.

The time for action should therefore be now for Niger. This West African country is also challenged by the challenges of exploding demographics. “African cities must accommodate more than 60% of the population by 2025 and 2050. For Africa, this implies a threefold increase in its urban population to 1.23 billion during this period,” noted Niger’s Minister of Lands, Urban Planning and Housing, Waziri Maman, at the opening of the Forum on Niger’s Urban Renaissance. For Minister Waziri, it is today that African cities must invest in basic infrastructure, social services (health and education), affordable housing (accessible to vulnerable groups) and job creation.