NIGER: Gourou Banda solar park project in Niamey will be financed by AFD 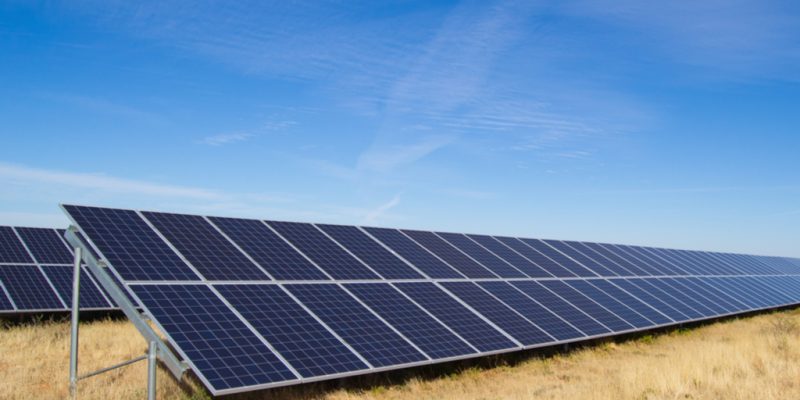 Marcel Escure, the French Ambassador to Niger, recently announced that AFD would finance the construction of the Gourou Banda solar power plant. Located in the city of Niamey, it will be able to supply 20 MW to the national grid.

Niger’s major cities, such as Niamey or Arlit, are still experiencing blackouts. The country is very sunny, which is a great advantage for generating electricity. The government has therefore initiated the project to build a solar power plant in Gorou Banda, in Commune V of Niamey, the capital.

The French ambassador was recently received in audience by the President of Niger, Mahamadou Issoufou. At the end of the interview, he announced that the French Development Agency (AFD) would support Gourou Banda’s solar project. Marcel Escure did not provide details on the terms of funding but the French diplomat suggested that an agreement should be signed between the Nigerien government and AFD. It will be followed by a call for tenders for the construction of the power plant with a maximum capacity of 20 MW.

Energy for three cities in Niger

In Gourou Banda, there is already a thermal power plant with a production capacity of 100 MW. It is near this one that the solar park will be built, which will be able to produce up to 30 MW. Its construction will cost 35 billion CFA francs, or 70 million dollars. According to Niger’s Ministry of Energy, the project “aims to meet the growing demand for electricity in Niger’s cities. Its completion will increase national production, reduce the cost of electricity production and promote the socio-economic development of the river area (Niamey, Dosso and Tillabéry) of Niger.

The rate of access to electricity remains very low in Niger: 12.2% in 2017, according to the Niger Electricity Company (Nigelec). However, the country wants to reach 80% by 2035 and to achieve this, it multiplies its projects. One example is the construction of the Kandadji hydroelectric dam on the Niger River. The work is being carried out by China Gezhouaba Group Company (CGGC). The project will produce 130 MW. The total cost of building the Kandadji hydroelectric dam is €130 million. It has received funding from the World Bank, the African Development Bank (AfDB), the Islamic Development Bank (IDB) and the French Development Agency (AFD). The dam is scheduled to be impounded in 2020.