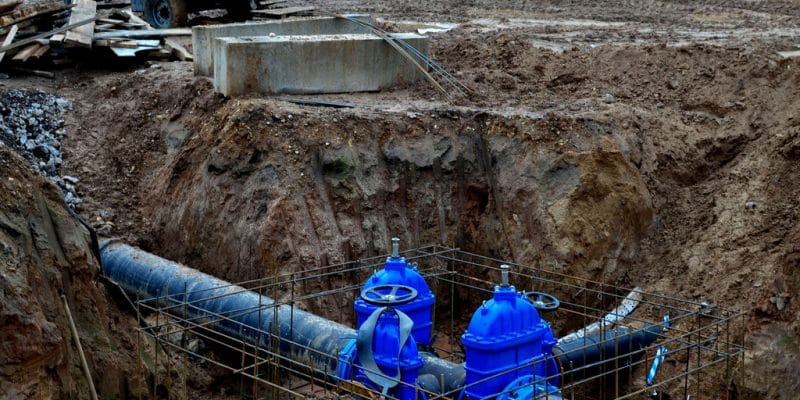 The government of the Netherlands is financing to the tune of 20 billion CFA francs (30 million euros) the project to extend the drinking water network of Niamey in Niger. This project will benefit 450,000 people in the capital of Niger.

The project to extend the distribution network of the drinking water network of the city of Niamey is supported by the Netherlands. A financing agreement has recently been signed between Mamadou Diop, the Nigerien Minister of Finance, and the Dutch Ambassador to Niger, Jolke Oppewal. The Netherlands is thus granting 20 billion CFA francs (30 million dollars) to extend access to water to the populations of the capital of Niger via the network of the Water Company of Niger (SEEN).

“With such an investment in Niamey, the government of Niger is already anticipating the future needs of the population of Niamey,” said Ambassador Jolke Oppewal. In short, the extension of Niamey’s drinking water network is taking place in the wake of the construction of the new Goudel IV plant, designed to supply the city with water.

The Goudel IV water purification plant is currently being built by the Spanish company Denys Sas. The plant will have a capacity of 40,000 m³ per day. Also as part of this project, in April 20219, Denys chose Electrosteel France to supply the pipes that will enable the water to be transported and the drinking water network in Niamey to be extended.

This involves laying 27 km of pressure pipe and 250 km of distribution pipe. Dutch ambassador to Niger Jolke Oppewal estimates that the project to extend the drinking water network of the city of Niamey will benefit 450,000 people in the city of more than 1.5 million inhabitants.

Before it reaches homes, the water produced at the Goudel IV plant will first be stored in three new water reservoirs with a capacity of 2,000 cubic metres each. The entire drinking water supply project for the city of Niamey was due to be inaugurated in early 2020, following an investment of 51.7 billion CFA francs, or some 79 million euros.