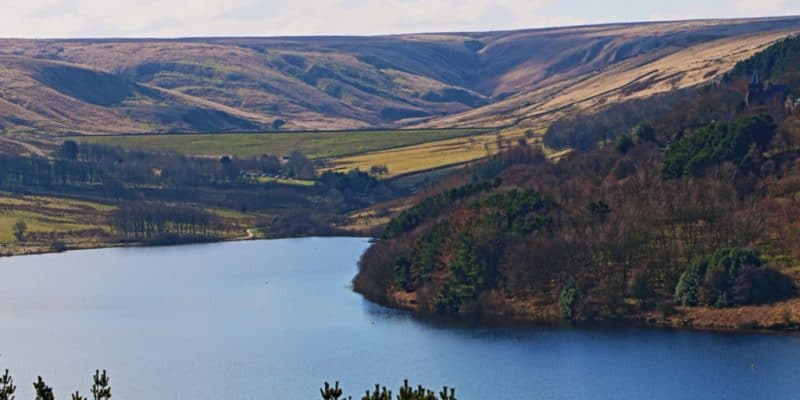 The construction of the Neckartal rainwater dam has been completed. Located in southern Namibia, the project is led by the Italian company Salini Impregilo. The water from the dam will be used for irrigation in the Karas agricultural region.

Alpheus Naruseb, Namibia’s Minister of Agriculture, has recently announced that the construction of the Neckartal rainwater dam has now been completed. Located in the Karas region of southern Namibia, the dam is built on the Fish River. It will start operating during the next rainy season. According to Elvin Pesch, the consulting engineer responsible for the project, the Neckartal dam will therefore be officially handed over to the Namibian State in February 2019.

Construction of the dam began in 2013 and was expected to be completed in 2017 but Salini Impregilo, the Italian company responsible for the construction, was bogged down in a lawsuit with its competitors over the winning bid for 2012. Not to mention the mood swings on the site, which considerably delayed the work.

It will take at least two years for the dam to fill, according to Eric Britton, the project’s resident engineer. The structure has a height of 80 metres and a ridge length of 518 metres. The Ministry of Agriculture estimates that it is the largest rainwater storage dam in Namibia with a capacity of 960 million m3. The cost of the infrastructure was N$5.7 billion, or US$2.8. The water from the dam is used exclusively for agriculture. In concrete terms, it will be used to irrigate 5,000 hectares in the Karas region.

The construction of the Neckartal dam in this very arid region has given rise to some criticism, particularly regarding its usefulness. Upstream of the Fish River, on which the infrastructure is built, the Naute dam was built in 1972, with a retention capacity of 69 million m3 of water. The water is used for agriculture and local consumption. But the Zambian Minister of Agriculture says the dam is not enough to meet farmers’ needs. Especially since the government wants to develop the agricultural sector to reduce poverty in the country.

Agriculture is an important activity in the Karas region. A large part of its population raises goats and sheep for their meat, but mainly grows onions, cereals, tobacco, citrus fruits and fodder for livestock; an activity which is often carried out on a large scale.