Homepage » NAMIBIA: Nampower to invest $338 million in renewable energy by 2022

NAMIBIA: Nampower to invest $338 million in renewable energy by 2022 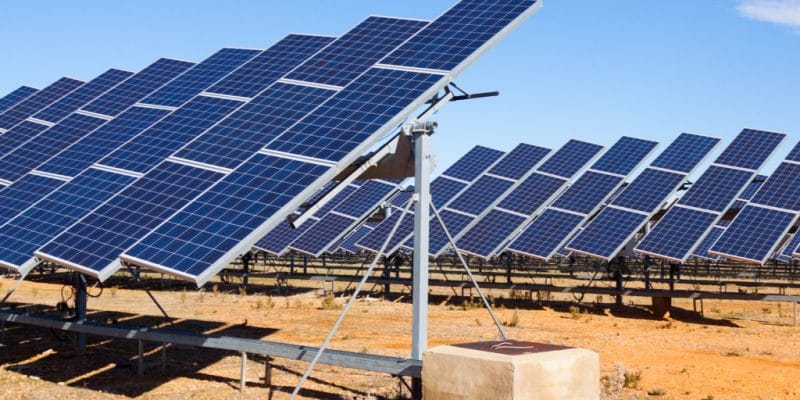 Namibia Power Corporation (Nampower) recently announced an investment plan of N$4.7 billion ($338 million) in renewable energy. It will be implemented over the next five years.

Adding 220 MW to Namibia’s national electricity grid is the goal of Namibia Power Corporation (Nampower), the company that provides public electricity service in this southern African country. The company recently announced an investment plan that will certainly enable it to achieve its objective by 2022. N$4.7 billion ($338 million) will be invested to generate electricity from renewable energy.

Concretely, Nampower plans to build four power plants that will produce electricity from biomass, sun and wind. According to Kahenge Haulofu, the general manager of Nampower, the construction of the various plants “will begin in 2019 and run until 2022, and will be financed by internal resources”.

Namibia has enormous potential for solar energy production. The driest country on the African continent has 300 days of sunshine per year. “Namibia is benefiting from the global expansion of the solar market, which is reducing costs and improving the efficiency of solar photovoltaic panels and related equipment,” says Kahenge Haulofu.

The country is already exploiting its solar potential. It has just acquired a 45.5 MW power plant. The facility is located in Mariental in southern Namibia. The project was developed by the Spanish company Alten Energías Renovables and Nampower. Local companies Mangrove, Talyeni and First Place Investment also participated in this project.

The other objective of Nampower’s investment plan is to reduce its dependence on electricity imports from Zimbabwe, South Africa and Zambia. The Namibian government has set itself the objective of generating electricity from renewable sources through a public-private partnership (PPP) with independent power producers (IPPs).

Wind power is the resource used in the first turbines in service at the Ombepo wind farm in the south-east of the country. The facility, which is in its first phase, is owned by InnoSun Energy Holding, a Franco-Namibian company. The Ombepo wind farm supplies 5 MW to the national electricity grid in Namibia.