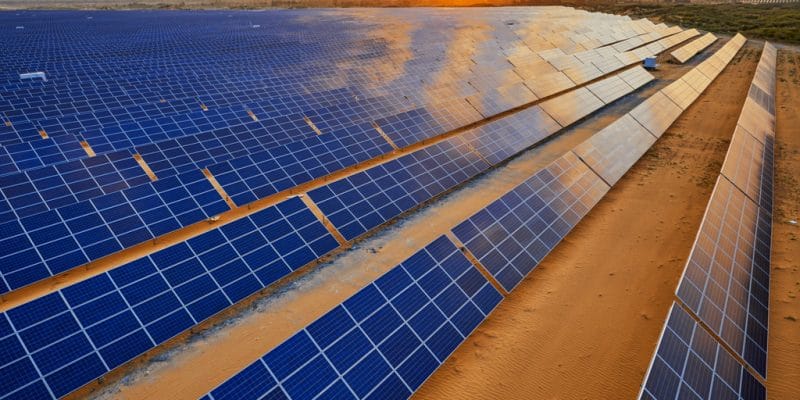 The Spanish company Alten Energías Renovables has announced the commissioning of the Mariental solar power plant in southern Namibia. The 45.5 MWp capacity will enable the country to reduce its electricity import dependency.

Namibia has a new solar power plant in operation. It is the Mariental photovoltaic solar park in the south of the country. Alten Energías Renovables, the Spanish company involved in the construction of this power plant, has announced its launch. The other actors of the project are: the public company NamPower and the local companies Mangrove, Talyeni and First Place Investment.

The commissioning of the Mariental solar power plant represents a first step for Namibia in its quest for autonomy from Zimbabwe, South Africa and Zambia’s electricity imports. The Namibian government has set itself the objective of generating electricity from renewable sources through a public-private partnership (PPP) with independent power producers (IPPs).

“NamPower has signed agreements with 17 IPPs to supply 171 MW of renewable energy to increase the country’s electricity supply. The 17 IPPs will invest N$4.2 billion (more than US$295 million) over the next 24 months in the electricity supply industry and, ultimately, in the Namibian economy,” said Simson Haulofu, CEO of NamPower, in 2018.

The Mariental District, located in the Hardap region, is therefore highly coveted by IPPs. The locality is known for its very high level of heat and solar irradiation. Other projects have also been launched in this community, such as Manna Renewables and Beta Energy. They are building a 10 MW photovoltaic solar power plant. They have signed a 25-year power purchase agreement (PPA) with the public company NamPower.