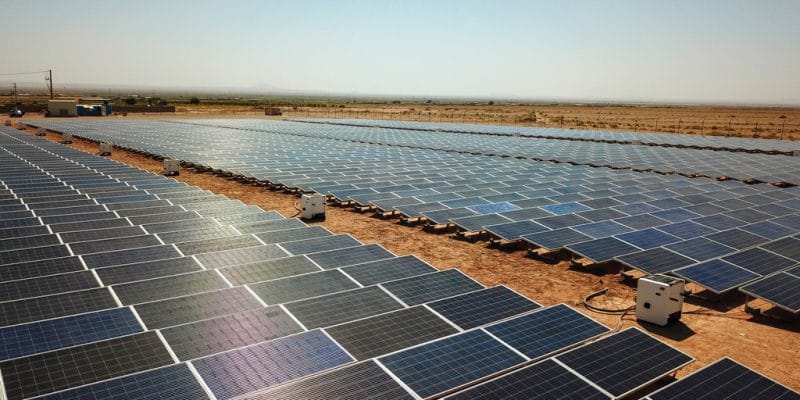 The French company Voltalia has been chosen to build a solar power plant in Eldoret, in the Rift Valley in western Kenya. With a capacity of 40 MW, the project is being managed by the Dutch company Alten Renewable Energy Developments BV.

Alten Africa, a subsidiary of the Dutch company Alten Renewable Energy Developments BV, has acquired the licence to carry out a solar project, in Uasin Gishu, Eldoret municipality located in the Rift Valley-western Kenya. The implementation of the project was the subject of a call for tenders and it’s the French company Voltalia that has been selected to build the 40 MW solar park. An engineering, procurement and construction (EPC) contract was signed for this decision.

“This solar project is to be built on an area of 100 hectares and will include more than 161,000 monocrystalline panels mounted on single axis solar trackers,” explains Alten Renewable Energy in a press release. On site, the work that has already begun must be completed by 2020. After commissioning, Voltalia will operate and maintain the plant for its lifetime. The energy will be purchased by Kenya Power (KPLC), which has signed a contract with the Dutch company.

Alten Renewable Energy has already been operating in Kenya for several years, as part of the government’s policy to promote renewable energy development and, more broadly, universal access to energy, by 2020. The policy moves from public-private partnerships (PPPs) that attract many independent power producers (IPPs). The company has another solar project located in Kesses, in the west of this East African country. In November 2018, its construction was awarded to Wartsila Eastern Africa Limited, a subsidiary of Wärtsilä, a Finnish company. The first pickaxe is expected in March 2019.

The objective for Wärtsilä is to provide 160,000 solar panels that will be mounted on solar trackers. They will orient the solar panels according to the direction of the sun. The power plant will produce 40 MW that will be sold to KPLC.