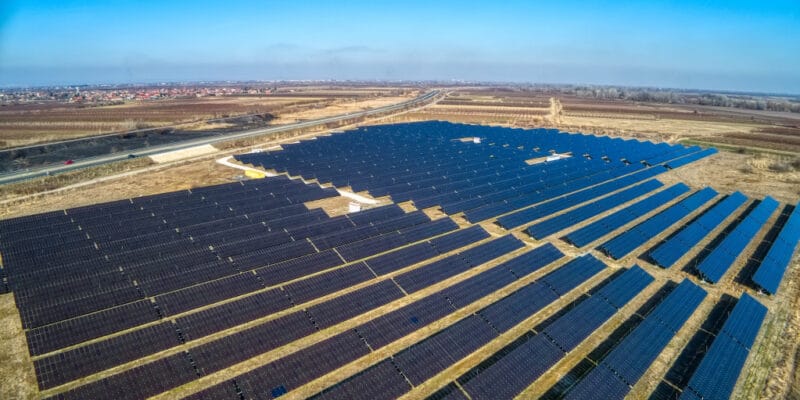 Mergence Unlisted Investment Managers Namibia, the subsidiary of fund manager Mergence Investment Managers, has become a majority shareholder in the Ejuva solar power plants in Namibia. The shares were acquired from the project developer CIGenCo, a subsidiary of Consolidated Infrastructure Group. The two adjacent solar power plants have a capacity of 10 MWp.

With a stake of 66%, the investment company Mergence Unlisted Investment Managers Namibia becomes the majority shareholder in the Ejuva solar power plants in Namibia. The subsidiary of the Cape Town, South Africa-based fund manager Mergence Investment Managers previously held a 17% stake in the two clean energy plants. The new shares were acquired from the developer of the two projects, CIGenCo.

The Consolidated Infrastructure Group subsidiary sold 49% in an unspecified transaction. According to Hileni Nghinaunye, Mergence’s portfolio manager, the increase in the investment company’s stake in Ejuva is part of the fund manager’s broader strategy to position itself as a regional and strategic energy company, focused on addressing Namibia’s “acute” power shortage.

The Ejuva solar plants were built under the Feed-in Tariff Scheme (REFiT) initiated by the Namibian government to attract investment from independent power producers (IPPs). Ejuva consists of two adjacent solar photovoltaic plants, located in Gobabis in the Omaheke region of Namibia.

The Ejuva solar photovoltaic plants, each with a capacity of 5 MWp, are capable of feeding 25.8 GWh into NamPower’s grid each year. The Namibian state-owned company has a 25-year power purchase agreement (PPA) with the co-owners of the two plants.