Homepage » NAMIBIA: In Swakopmund, the French HDF wants to produce green hydrogen from 2024

NAMIBIA: In Swakopmund, the French HDF wants to produce green hydrogen from 2024 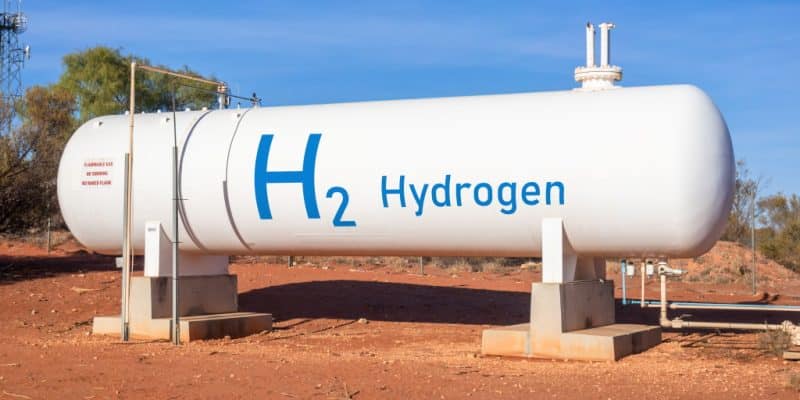 The French independent power producer (IPP) HDF Energy has announced a green hydrogen project near the city of Swakopmund in Namibia. Its facilities are expected to be operational by 2024.

Namibia is increasingly attracting investors in the nascent green hydrogen industry. This is the case of the French company HDF Energy, which is developing a project near the city of Swakopmund, in the Erongo region. The project involves the construction of an 85 MWp solar photovoltaic power plant. This electricity will be converted into hydrogen in an electrolysis unit.

“We can produce 142 GWh annually, enough for 142 000 inhabitants, and that is a conservative estimate,” explains Nicolas Lecomte, HDF Energy’s director for Southern Africa. The company, based in the Gironde department of France, plans to invest N$3.1 billion (US$178.4 million). HDF will use Namibia’s solar potential to participate in the implementation of the partnership signed between this southern African country and the European Union (EU) for the development of the green hydrogen industry.

The country has an arid climate and plenty of sunshine, at least 10 hours a day and 300 days a year, according to the authorities. Like Egypt, the country is increasingly attracting investors, despite the low level of development of its energy infrastructure. HDF Energy is joining Hyphen Hydrogen Energy, a joint venture between German energy company Enertrag and investor Nicholas Holdings.

Hyphen plans to invest up to $9.4 billion in green hydrogen. The first part of this investment, $4.4 billion, will develop 2,000 MW of clean energy capacity. The electricity will be generated from solar and wind power plants in the Tsau/Khaeb national park on the coast in southwestern Namibia. The joint venture then aims to increase its smelting capacity to 5,000 MW by 2030.