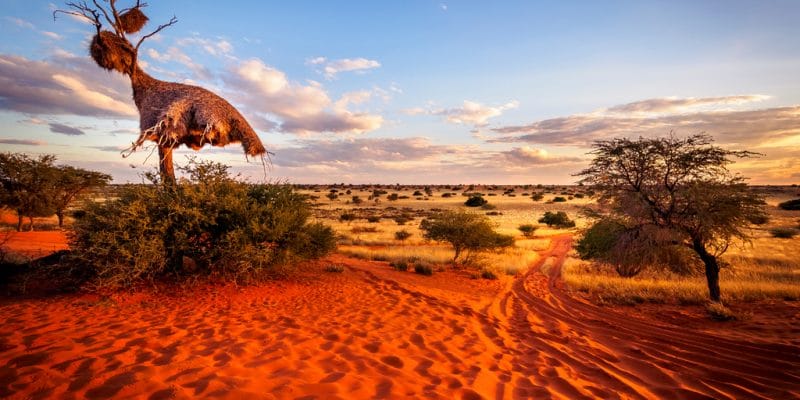 The funds are intended to finance projects that will make people resilient to climate change, as Namibia is one of the African countries most affected by this phenomenon. In this southern African country, climate change is manifested by drought, which affects both people and biodiversity.

Young people will be the most affected by climate change, which is why we have found different funding mechanisms and programmes. We will fund start-up projects mainly in the green sector,” says Benedict Libanda.

He added that his “strategy is to diversify the investment portfolio of the GCF in Namibia by accessing large scale financing, particularly in the fields of renewable energies, water infrastructure…”. Namibia wants to rely on renewable energy to supply its population with electricity. It relies particularly on solar energy, a resource that is particularly available in an arid country with 300 days of sunshine per year. Many solar projects developed by independent producers (IPP) are underway in the country.

As for water, the situation is a little more complicated. Surface water resources are scarce, leading the government to focus on wastewater treatment and reuse. He has also recently become interested in seawater desalination, a viable but very often costly solution!